Dharmendra Pradhan appealed to SASTRA Deemed University that it should also become a 'torchbearer' of the rollout of the National Education Policy. 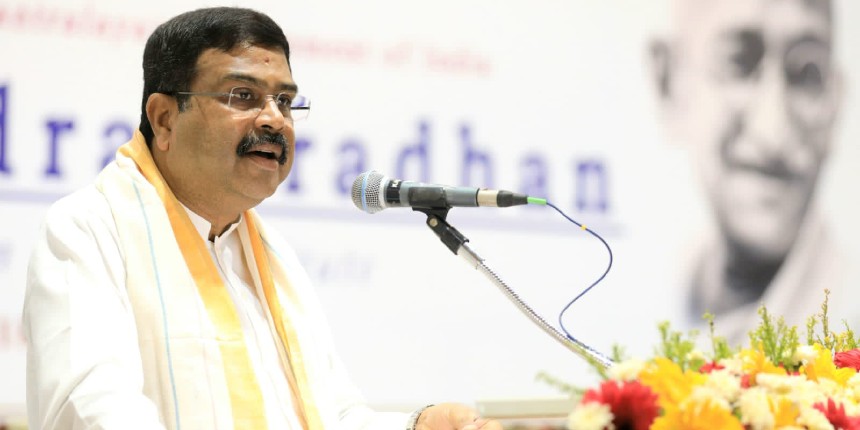 THANJAVUR: The National Education Policy 2020 announced by the Centre lays great emphasis on Indian languages and Indian knowledge systems, Union Education Minister Dharmendra Pradhan said on Sunday. The policy is "rooted in Indianness and emphasises on learning in the mother tongue", Pradhan said at the 36th convocation of SASTRA Deemed University here.

National Education Policy is rooted in Indianness and emphasises on learning in mother tongue. Prime Minister Narendra Modi has time and again reinforced that all Indian languages including Tamil are national languages, Pradhan said. Pradhan appealed to the university that it should also become a 'torchbearer' of the rollout of the National Education Policy.

"The policy with its futuristic outlook and rootedness in Indian ethos and with its emphasis on Indian languages is a philosophical document to create global citizens," he said.

Paying rich tributes to Tamil Nadu's art and culture, the minister said the state has been a society that has created wonders in the field of art, architecture, music, learning and other fields since ancient times.

"Tamil Nadu, just like Odisha, is an epitome of architectural excellence and grandeur. Prime Minister Modi has a lot of respect and affinity towards Tamil culture and people," he said.

To promote the rich Tamil culture, Modi also established a chair in the honour of Tamil poet Subrahmanya Bharati at the Banaras Hindu University, Varanasi, he said. "This is a step towards furthering Ek Bharat, Shrestha Bharat", Pradhan said.

He noted that critical thinking and analytical skills can be effectively developed through mother tongue. "Due to a long period of colonisation, we have neglected Indian languages and rich linguistic traditions. We have to decolonise our minds, get rid of our servile attitude and create our own path to achieve greater heights" he said. 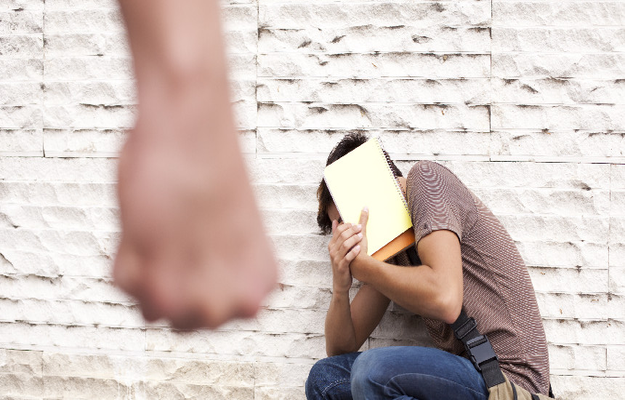