Netaji Subhas University of Technology to get 2 new campuses: Sisodia 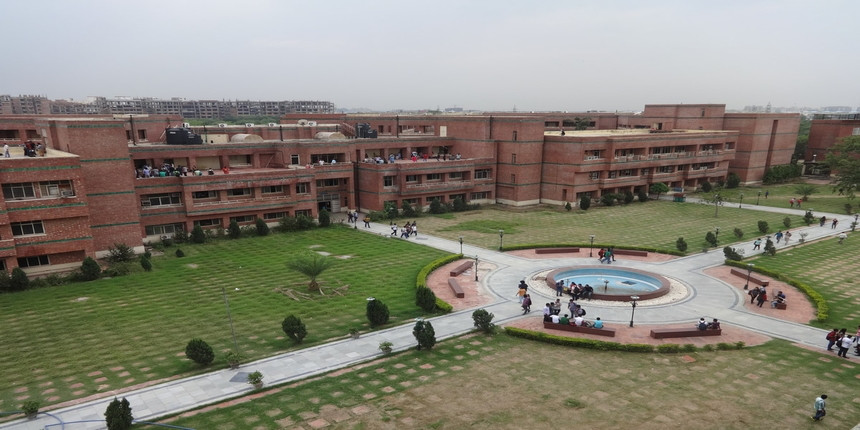 these institutes will have all-round development in the fields of teaching and research.
Press Trust of India | Sep 1, 2020 - 10:36 p.m. IST
Share Via

NEW DELHI: The Netaji Subhas University of Technology (NSUT) will have two new campuses which will add over 400 seats in B.Tech and M.Tech courses, Deputy Chief Minister Manish Sisodia said on Tuesday.

"It is expected that after coming under the brand name of NSUT, these institutes will have all-round development in the fields of teaching and research. The growth rate of these institutes was not encouraging despite their existence for more than 12 years.

This new development has created 360 additional seats in the BTech course and 72 in the MTech course.

"It will also enable the colleges to progress in a more directed manner, considering NSUT's history, academic prowess & partnerships with the industry," Sisodia said.

"Regular faculty strength at both the Institutes is very disappointing. This problem is due to slow recruitment processes and unfortunate court cases against some recruitments. At present, the above two colleges are meeting their requirement of faculty by utilizing the existing contractual faculty or by engaging guest faculty, Lack of permanent faculty has taken a toll on the quality of technical education," a Delhi government official said.