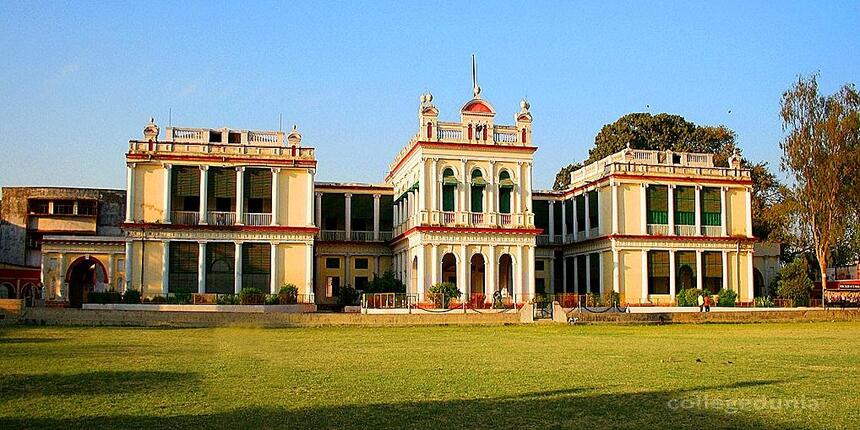 NEW DELHI: New structural designs of the proposed high-rise administrative and academic blocks of the historic Patna University are likely to be unveiled during a function to mark its 106th foundation day on Saturday. The previous designs of the two blocks have undergone some changes, a senior official said. The foundation day celebrations are underway at the iconic Wheeler Senate House of the university, which was established on this day in 1917 and is located between the banks of the Ganga river and the old Ashok Rajpath.

Bihar Education Minister Chandra Shekhar is the chief guest on the occasion. "We are marking the 106th foundation day of Patna University on October 1. As per the plan, the campus is going to get two new buildings -- a G+9 administrative block and a G+10 academic block. "Some changes have been made in the structural designs of the two proposed buildings and the new designs are expected to be unveiled today during the foundation day event," the senior official told PTI. The two blocks will come up at a site near the official bungalow of the university's vice chancellor (VC).

More details are expected to emerge later during the function. The Patna University campus is home to a large number of historic buildings, including the Dutch-era main administrative building of Patna College set up in 1863, and beautiful British-era structures constructed later like the old administrative block, the Wheeler Senate House and Patna Science College buildings. The infrastructure upgrade will dramatically transform the look of the campus. The New Hostel or Nutan Chhatravas, set up in 1947 near the Minto Hostel, has been demolished in the past few months to make way for the new blocks.

"The New Hostel was in disuse for the last 10 years and we needed space. So, it has been demolished. If seen aerially, the two blocks will sort of form an L-shape but they will be two different blocks and not connected," the official said. Patna University completed 100 years in 2017 and Prime Minister Narendra Modi had graced its centenary function. Since the establishment of the university is closely linked with the creation of the new province of Bihar and Orissa in 1912, its story is also the story of modern Bihar, both being inspirational. The university scripted a new destiny for the province, shaping both academic and cultural life of its students. J G Jennings was Patna University's first VC.

The university's governing bodies -- the Senate and the Syndicate -- came into being in 1919. Noted barrister Sir Sultan Ahmed was the first Indian VC of the university from 1923-30. The famed Patna University Library was set up in 1919 and a centenary bash was held to mark its 100 years in 2019. The venue of the foundation day function, the Wheeler Senate House, is named after the then Governor of the province and university chancellor Sir Henry Wheeler, who had inaugurated it in 1926. 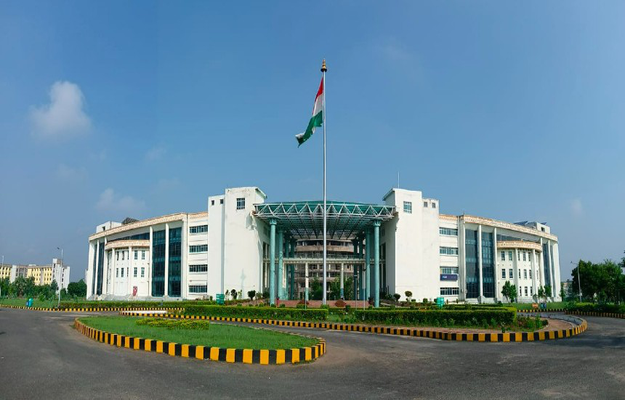