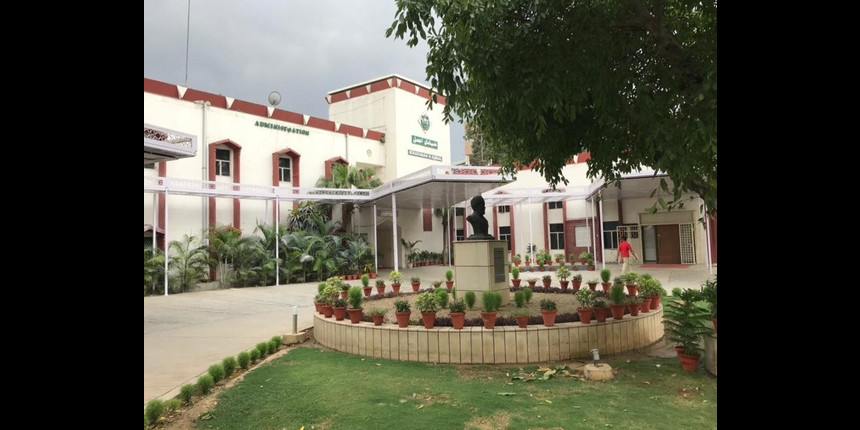 Jamia was placed 12 in NIRF ranking 2019 and has moved up two places.

In the overall category too, the universities have moved three-position up from number 19 to number 16.

Factors responsible for the upward trend

Speaking about why the upward movement was possible, Najma Akhtar, Vice-Chancellor of the university said in a statement that it was because of the “relevant and focused research of the highest quality” of the dedicated faculty.

She added that “the achievement is all the more significant because of the challenging time the university has faced recently and also in the light of the increased competition in the ranking”. Jamia Millia Islamia University has had a tumultuous time since December 15, 2019, when a student protest against the Citizenship Amendment Act 2019 resulted in a baton-charge by the Delhi Police on students. The university was closed for several weeks and closed again in March due to the coronavirus outbreak.

However, Akhtar believes Improved perceptions with regard to teaching, placement and research played a major role in the improved ranking.

NIRF ranking is given on the basis of parameters that include teaching, learning and resources, research and professional practices, graduation outcomes, outreach and inclusivity and perception.