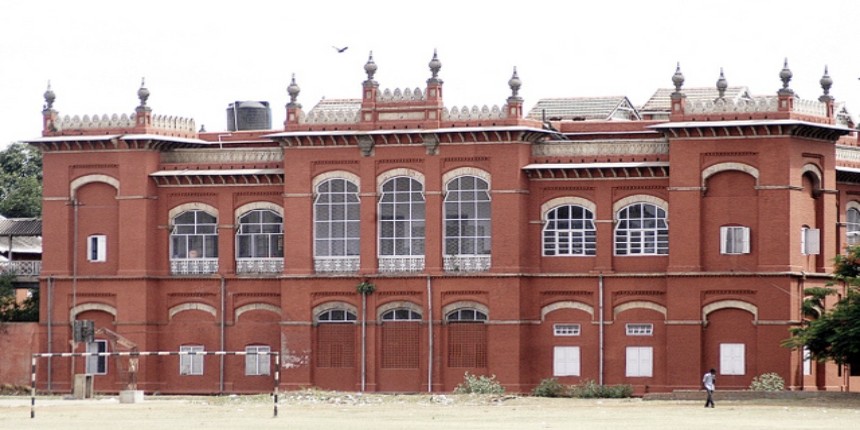 NEW DELHI: The Ministry of Human Resources and Development released the National Institutional Ranking Framework (NIRF) 2020 ranking on June 11, through a live session. A total of 118 medical colleges had participated in the NIRF ranking 2020, out of which the top 40 colleges have been ranked by the authority. And just like last year, the top colleges that stand still are All India Institute of Medical Sciences (AIIMS), Delhi, on first, followed by Postgraduate Institute of Medical Education and Research (PGIMER), Chandigarh, at second and Christian Medical College (CMC), Vellore at third position. However, the newest entry to the NIRF ranking 2020 was Madras Medical College and Government General Hospital that got rank 12. A detailed score for Madras Medical College, Chennai NIRF ranking 2020 is mentioned below.

NIRF Ranking - Data by the college
Madras Medical College and Government General Hospital have submitted the data for the NIRF ranking assessment mentioned below.

Madras Medical College was established in the year 1835 and it is affiliated to Tamil Nadu M.G.R. Medical University and providing quality education and facilities for many years. The college offers a total of 425 seats in undergraduate and postgraduate courses. The university started operating from July 1988 and is governed by the said Act but declared as an independent university- the Madras Medical College and Research Institute (MMC & RI). Later the status as an independent university was withdrawn shortly afterwards and the college was affiliated back to the Tamil Nadu MGR Medical University, dropping the suffix: "Research Institute" in 2000.