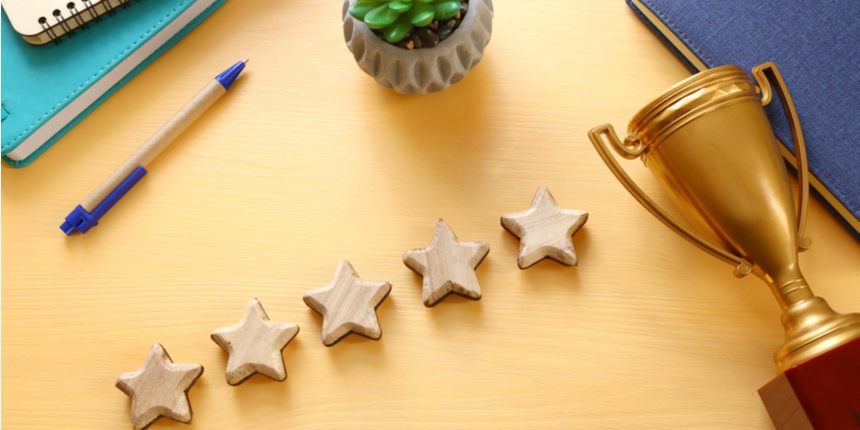 NIRF, which was launched in 2015 by the Ministry of Education, announced its maiden ranking in 2016 for the University category as well as for three domain-specific rankings, namely Engineering, Management and Pharmacy institutions.

Over the period of six years, the total number of categories was expanded to ten, which includes- Overall, University, College, Engineering, Management, Pharmacy, Architecture, Medical, Law and Dental. This year, a new category of research institution was added to bring the total tally to 11.

The ministry of education said, “A total number of 16 – 18 sub-parameters are used for ranking the institutions in different categories. Ranks are assigned based on total sum of marks assigned for each of these five broad groups of parameters.”

In addition, the following two additional sub-parameters were included in the methodology developed afresh for ranking institutions under Research Institutions:

Check the top universities and colleges ranked in each category according to the NIRF rankings 2021.

The ministry of education, in an official press release, said, “200 institutions are ranked in engineering discipline, 100 each in Overall, University and College categories, 75 each in Management and Pharmacy, 50 each in Medical and Research Institutions, 40 in Dental, 30 in Law, and 25 in Architecture.” 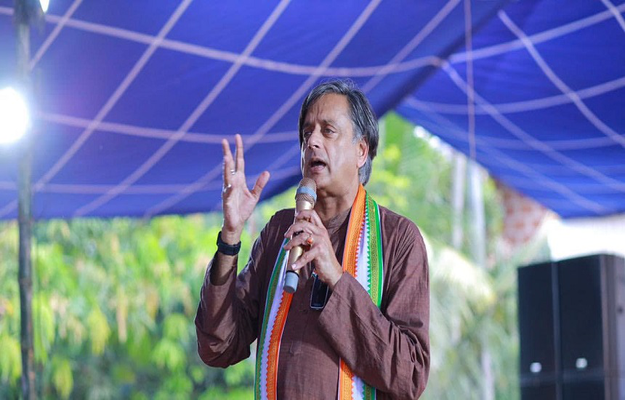