Odisha Government to set up Rs 42.5 crore 'Centre of Excellence' in Keonjhar

Considering the state's potential as the mineral hub of India, the chief secretary directed to develop the college to an institute of international eminence along the lines of IIT (ISM) Dhanbad, 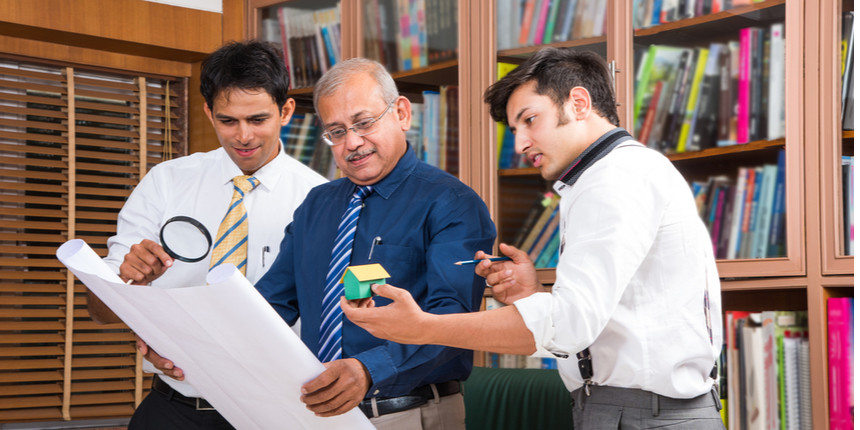 BHUBANESWAR: The Odisha Government is developing the state-run College of Engineering in Keonjhar to a centre of excellence in research of Earth Sciences and Technology at a cost of Rs 42.50 crore, officials said on Friday. The matter was discussed at a high-level meeting, chaired by Chief Secretary SC Mohapatra, on Thursday, they said.

Considering the state's potential as the mineral hub of India, the chief secretary directed to develop the college to an institute of international eminence along the lines of IIT (ISM) Dhanbad, they added.

"Create the high-class research and academic-eco- system with smart human resource strategies for attracting the talents from different parts of the globe, especially the Odia talents who have achieved high acclaim in the fields of Mining, Engineering and Geophysics in different countries," Mohapatra directed the officials concerned.

He also asked the Skill Development and Technical Education Department to formulate a detailed proposal for the necessary approval of the government. Additional Chief Secretary PK Jena advised that the institute should have a Geology Division with a five-year integrated course in Applied Geology, Geophysics and Geo-Engineering.

He also directed the department to create a strong fund for the institute to back the research and development activities. It was decided that the institute would have advanced divisions in Rock Mechanics, Rock Excavation, Mineral Processing, Extractive Metallurgy, Material Testing, Characterisation, Geology, Environmental Engineering, Mining Planning, and Design, said Principal Secretary of Skill Development and Technical Education Hemant Kumar Sharma.

The entire ground-level work -- from the construction of the building to installation and testing of the equipment -- could be completed within a period of 36 months, he said. The budget was estimated to be around Rs 42.50 crore. The college has a permanent campus over 37 acres of land and is now providing consultancy support to the mineral-based industries even with its limited resources, Sharma said. 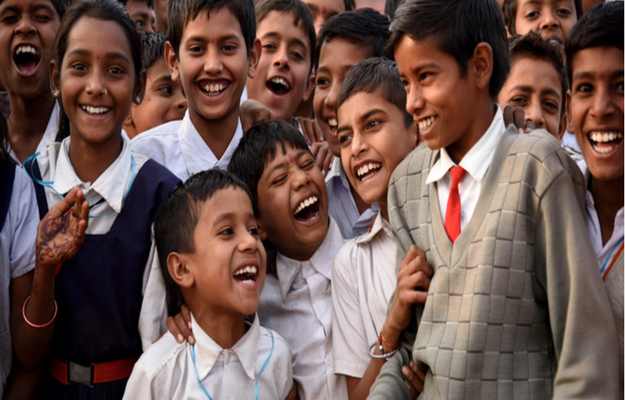 More boys dropped out of school than girls at secondary level in India in 2019-20: Report