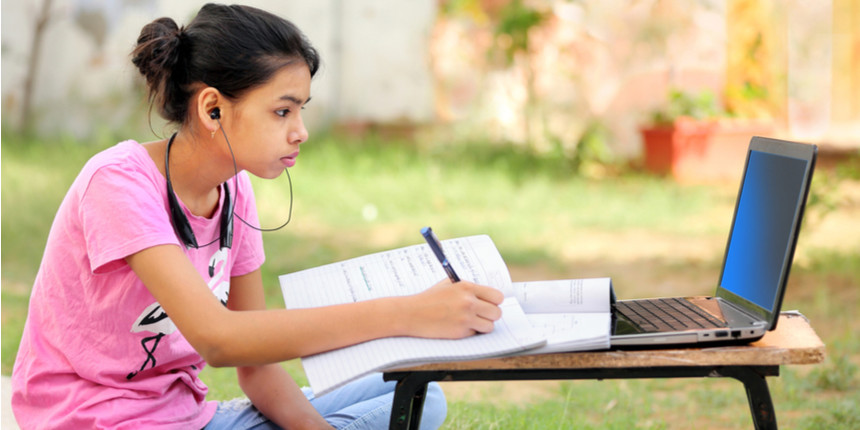 The preparatory work was on for conducting the online classes which would commence after July 13, he told reporters in Gobichettipalayam in this district.

Besides the state-owned education channel, the private channels have agreed to telecast the online classes at a scheduled time. Textbooks will be distributed to students to facilitate the conduct of the online classes, which will be inaugurated by Chief Minister K Palaniswami, he said.

Meanwhile, an official release in Chennai said the board exam for Class 12 students who could not appear for it on March 24 due to coronavirus lockdown, will be held on July 27.

Hall tickets could be downloaded from the website www.dge.tn.gov.in from July 13 to 17. Sengottaiyan said about 34,482 Class 12 students were unable to write their exam on March 24 and only 718 are willing to appear for the examination now.

"The chief minister will announce the date for conducting the exams for these students and after the exam, the results will be declared in four days," he said.

The state government had earlier cancelled the Class 10 board exams and promoted more than nine lakh students in view of the COVID-19 situations.