Puducherry Technological University VC had issued an order suspending registrar for his alleged misuse of office and misappropriation of funds.

PUDUCHERRY: Former Puducherry Lok Sabha member M Ramadoss on Sunday criticised the "intervention of Lieutenant Governor Tamilisai Soundararajan and her direction to cancel the order of Puducherry Technological University Vice Chancellor suspending the Registrar." In a release, Ramadoss who is also a former Head of the Department of Economics in Pondicherry Central University, said, "the Lt Governor has violated her authority and intervened without justification to cancel the order of suspension."

PTU Vice Chancellor S Mohan on Saturday issued an order suspending Registrar G Sivaradje for his alleged "misuse of office and misappropriation of funds of the university." He had also said in his order that there were allegations against the Registrar in public fora and media, and the allegations were also found to be prima facie true.

The Vice Chancellor invoked the provisions of the PTU Act to take action against the Registrar. However, the suspension order was cancelled within hours of its issuance by the Under Secretary to the Department of Higher and Technical Education of Puducherry government on the basis of the order of the Lt Governor, who is the chancellor of the university.

Without adopting the practical procedure and without assigning any reason for cancelling the order of suspension, the Lt Governor had misused her authority and "unjustifiably intervened in the working of a university which is an autonomous body," Ramadoss said and questioned the Lt Governor's intervention. 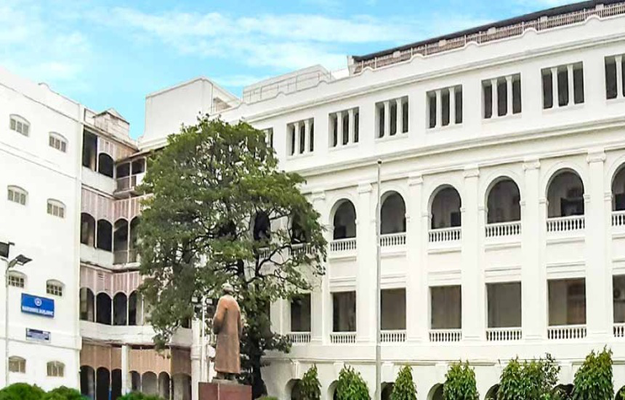 Your PEC Puducherry brochure has been successfully mailed to your registered email id “”.