PSEB 12th result 2022 term 2 will not be announced today at official website of PSEB -- pseb.ac.in. 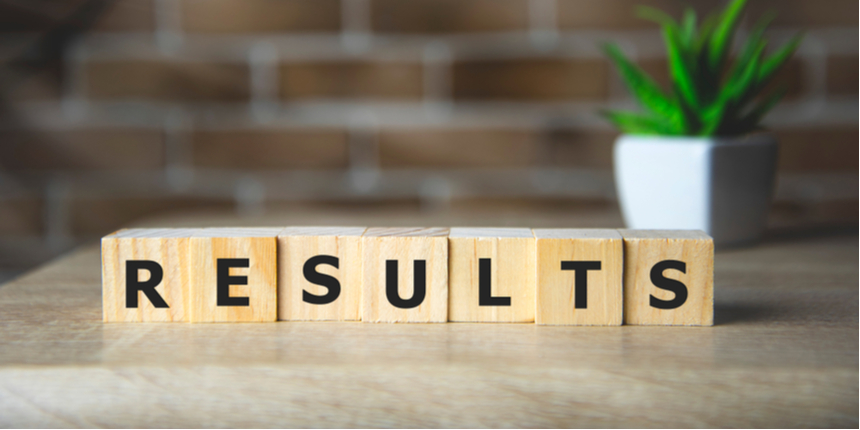 Once announced, students will be able to check PSEB 12th result 2022 on these websites:

Punjab Board is expected to announce the PSEB result 2022 Class 10 by June 28. "Initially, both the results were scheduled to be announced on Friday, June 24, but due to some technical snag, we have decided to announce results next week," PSEB official earlier told Careers360. 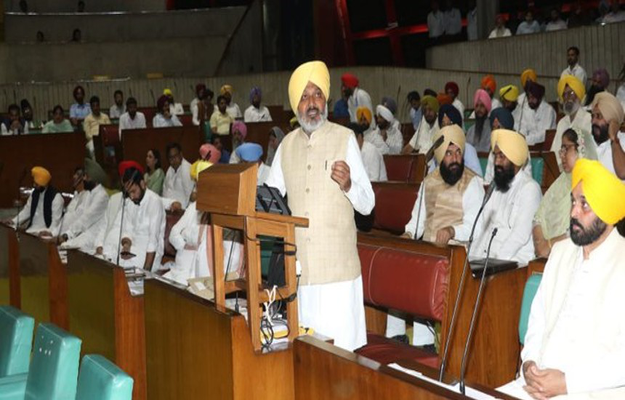 Odisha board to declare CHSE arts result 2022 today; know how to check result

Your PSEB 12th brochure has been successfully mailed to your registered email id “”.