The Police rescued a nine-year-old boy who was kidnapped while on his way to school with his grandfather after receiving from villagers. 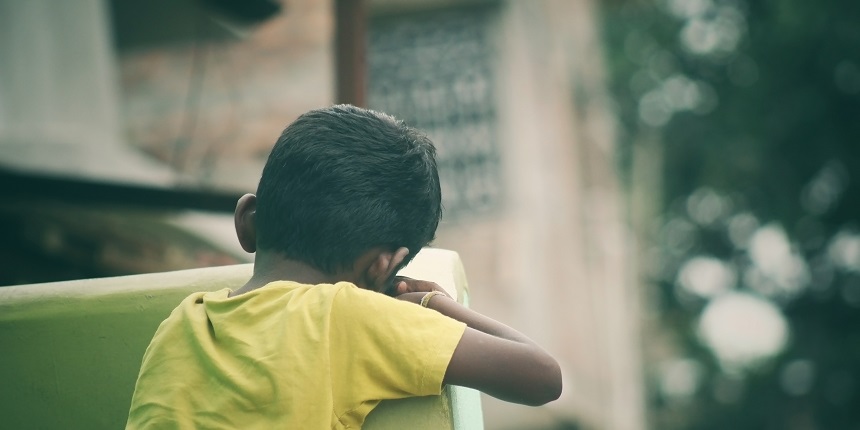 JAIPUR: A nine-year-old boy who was kidnapped from Sikar district on Tuesday morning was recovered from Jhunjhunu district, police said. The boy was abducted while he was on his way to school with his maternal grandfather, they said. The accused, who were in an SUV, stopped the two-wheeler of the boy's grandfather, pulled him inside their vehicle, and fled.

The victim's father Mahaveer Hooda, a coaching class owner, lodged a complaint at Udhyog Nagar police station, Sikar DSP Virendra Singh said. The police launched a search operation for the boy and found him near Bhatiwad village in Jhunjhunu's Gudahgodji, they said. The police said a team reached the village after receiving information from villagers and rescued the boy. The accused had left him due to the search operation, they said.

Chief Minister Ashok Gehlot praised the police in Sikar and Jhunjhunu for their prompt action. Gehlot said on Twitter that he was monitoring the case since the morning and added that the police team that carried out the successful action deserved praise. 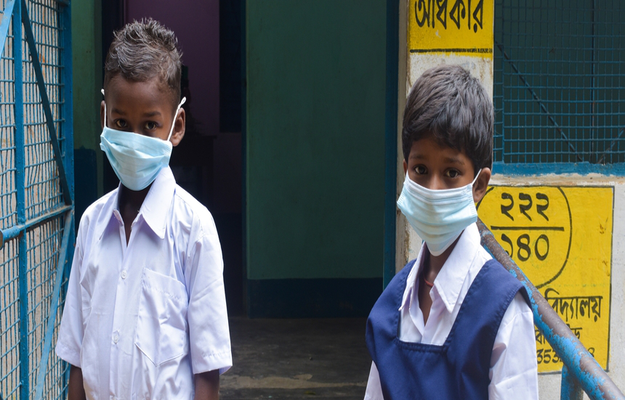