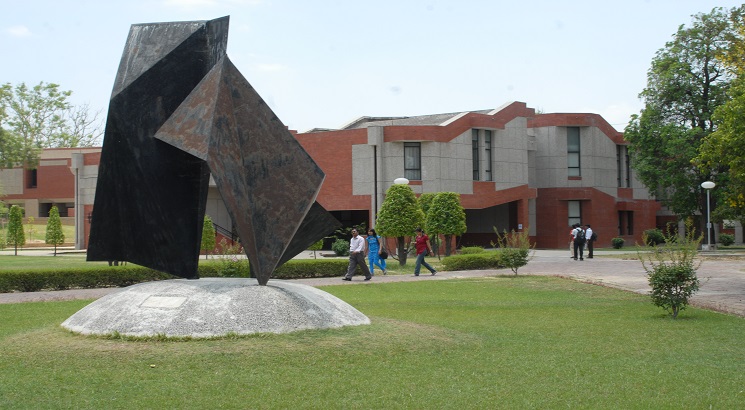 NEW DELHI, MARCH 13: The Union Ministry of Human Resource Development (MHRD) has appointed Directors of the Indian Institutes of Technology Kanpur and Dhanbad.

Prof Abhay Karandikar speaking to Careers360 on his appointment said, “My Priorities will be to increase research and innovation in the institute. Will work towards the betterment of the institute and take it to newer heights.” Prof Karandikar an alumnus of IIT Kanpur has been associated with IIT Bombay for nearly two decades.

Prof Karandikar is a presently heading the Department of Electrical Engineering at IIT Bombay and also the Dean of Faculty Affairs at the institute. Prof Rajeev Shekhar who will now head the IIT Dhanbad (formerly ISM Dhanbad) has been teaching Materials Science and Engineering at the IIT Kanpur.

Prof Sekhar completed his B.Tech from IIT Kanpur and done his MS and PhD in Metallurgical Enggineering from the University of California. He has been instrumental in establishment of SIDBI Innovation and Incubation Centre at IIT Kanpur, which is rated among the best incubators in India. He also helped set-up the Centre of Excellence in Solar Thermal Research and Education at Indian Institute of Technology (IIT) Jodhpur through a Rs. 40 crore grant from MNRE.