Restricting one-year PG degrees is a breach of autonomy: IIMs 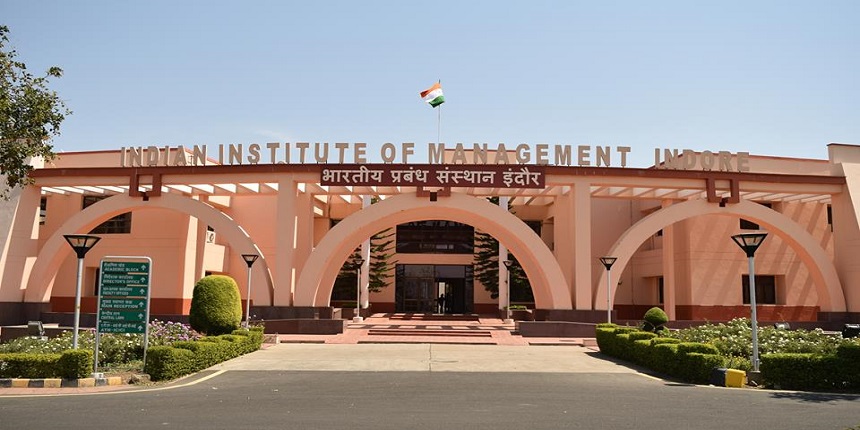 NEW DELHI: The Union Ministry of Human Resource Development has asked the Indian Institutes of Management (IIMs) to immediately take “corrective action” regarding their one-year MBA programme for those with work experience. In a letter sent to the IIMs last week, MHRD reminded that the University Grants Commission Act 1956 which has no provision for a one-year degree programme.

However, the IIMs are looking at this directive as a breach of their autonomy and do not intend to stop the degree programme.

In 2019, despite objections from the MHRD, four older IIMs -- IIM Ahmedabad, Bangalore, Indore and Calcutta -- went ahead with their plan of awarding degrees for their one-year post-graduate programme.

G. Raghuram, director, IIM-Bangalore told Careers360: “The communication from MHRD says that IIMs, in awarding degrees, should be in conformity with the UGC Act 1956. This needs to be discussed, especially if the MHRD, through the IIM Act, has given autonomy to the IIMs.” The IIMs were granted autonomy through the IIM Act 2017.

The HRD Ministry, after consulting the law ministry, has written to the four IIMs stating that the one year MBA degree is in violation of UGC regulations, reported the Economic Times. The ministry has also directed the IIMs to act as per the degree-granting norms laid down by the UGC.

As per the UGC norms, the duration of Master’s degree has to be of two-years, based on the 3+2 higher education format -- three years of undergraduate and two years of post-graduate education. Any one-year programme in India has to be called a postgraduate diploma and cannot be a degree.

However, IIM Calcutta has commenced the programme through online mode due to COVID-19 pandemic in April this year, Anju Seth, director, IIM Calcutta, said. The one-year full-time residential program for executives (previously called the postgraduate program for executives) is now in its fourteenth year. “We changed the nomenclature of the degree granted to graduating students of this program. Graduates of this program have deservedly gone on to very successful careers in India and abroad. We have every intention of further strengthening this powerful program,” she said.

The HRD ministry and the IIMs have been at loggerheads since the IIM Act was passed over the one-year degree programme. MHRD objected to the degree in 2018 and 2019 during various meetings with India’s premier management schools and also communicated its reservations through official communications.

The IIMs tried to convince the Ministry and then HRD Minister Prakash Javadekar to reconsider their position related to the one-year degree as according to them, though the UGC regulations do not permit one-year degree, the IIM Act 2017 empowers all the IIMs to make their own decisions.

The IIMs are likely to engage in a discussion on the programme and also hold discussion with the ministry. “We appreciate that the MHRD has provided some clarifications with regard to one-year degree programs in the context of the relatively young IIM Act. Going forward, we will consult and deliberate at multiple levels including our faculty Academic Council, our Board of Directors, other IIMs and stakeholders,” said Seth.