Dharmendra Pradhan said that the youths of the present time have more responsibility than their counterparts in pre-Independence days. 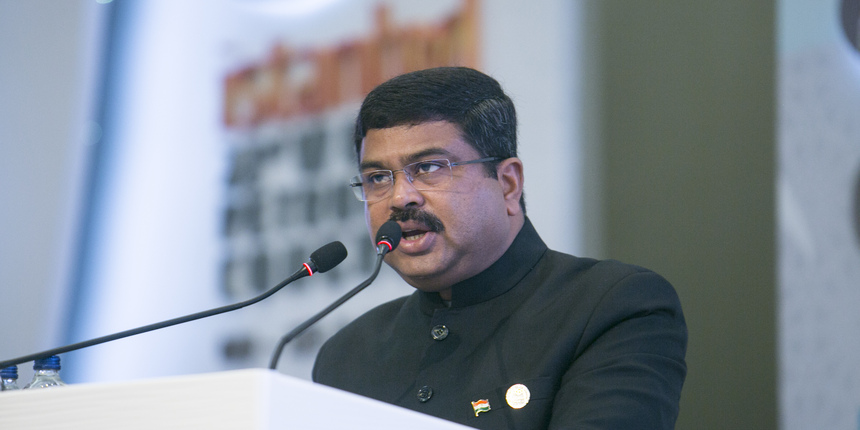 BHUBANESHWAR: Union Education Minister Dharmendra Pradhan on Friday said the youths of the present time have more responsibility than their counterparts in pre-Independence days as the entire nation now progresses based on their abilities.

Pradhan, who is also the Union Skill Development & Entrepreneurship Minister, said this after distributing 128 appointment letters to newly inducted recruits as a part of the Rozgar Mela in the Odisha capital. "The newly recruited youths should work like soldiers as the country's progress is linked to their hard work," he said.

Noting that Prime Minister Narendra Modi during the day distributed 71,000 appointment letters in the third phase of the Rozgar Mela, Pradhan said: “I am happy to distribute appointment letters to newly appointed young men and women. With this, about 2 lakh youths have been recently recruited in different central government departments.”

He said that the second phase of the Mela was conducted in November 2021 when the PM distributed 71,000 appointment letters, followed by 75,000 such letters in October last year. The Rozgar Mela is being held as part of the Prime Minister’s announcement to induct youths to government jobs, he said.

He said that the entire country is now dependent on the abilities of the youths and therefore, they have a major role to play during this ongoing “Amrit Kaal”. Prime Minister Narendra Modi had used the word “Amrit Kaal” to describe the 25 years -- from the 75th year of India's independence to the 100th year of the country's freedom. They will take the nation to the top while the youths of pre-Independence days had ensured freedom of the country, Pradhan said. 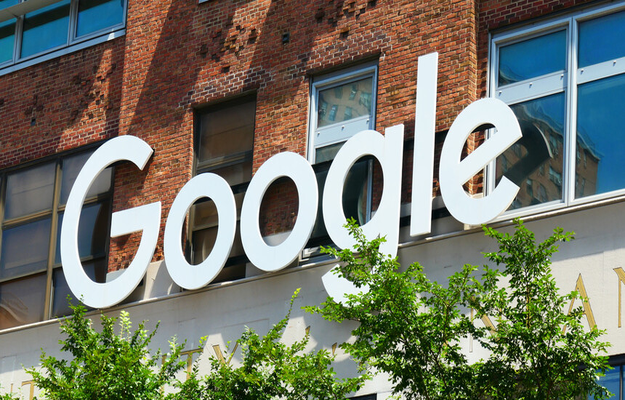