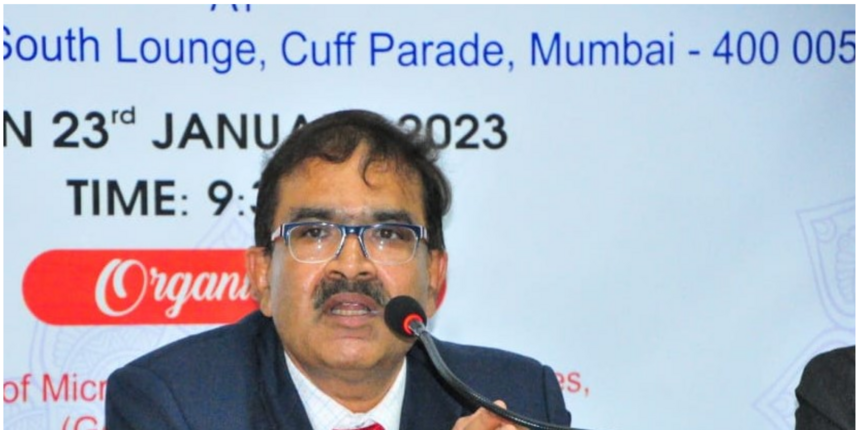 NEW DELHI: The government of India will be organising the national SC-ST hub conclave to promote entrepreneurship among members of minority communities on January 23, 2023. The day-long conclave will be held at the World Trade Centre, Cuffe Parade, Mumbai.

The conclave will be spreading awareness about schemes by micro small and medium enterprises (MSME) ministry and will provide an interactive platform to both aspiring and existing SC-ST entrepreneurs to interact with stakeholders. the stakeholders from central public sector enterprises, industry associations, lending institutions and concerned central and state government departments.

Several current and future entrepreneurs from the SC, ST communities are expected to participate in the event. The primary aim of the conclave is to help them to better leverage the benefits offered under the SC ST Hub and other schemes and programmes by the government.

While addressing the curtain-raiser press conference, National Small Industries Corporation Limited (NSIC), general manager, Manoj Kumar explained that the main goal of the conclave is to help achieve the sub-target of 4% annual procurement from MSEs owned by SC/ST entrepreneurs, as part of Public Procurement Policy for Micro and Small Enterprises (MSEs). Kumar also informed that the share of public ownership from SC, ST entrepreneurs has risen from 0.04% to 0.7%.

While speaking about the importance of the conclave, NSIC, branch manager Mahendra Malviya informed about the benefits of central government schemes to members of the SC and ST communities. Malviya said that around 25 lakh SMEs are registered on the Udyam portal are from Maharashtra alone, out of which the number of SC, ST entrepreneurs is very small. As an example for initiatives taken for such communities, he said that the registration on the GeM portal is free for SC, ST entrepreneurs who are registered with NSIC. 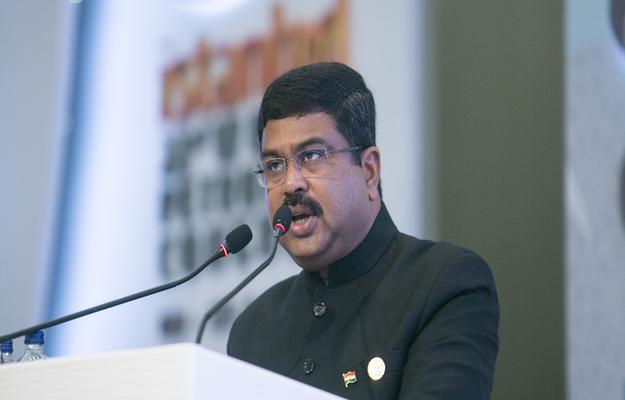