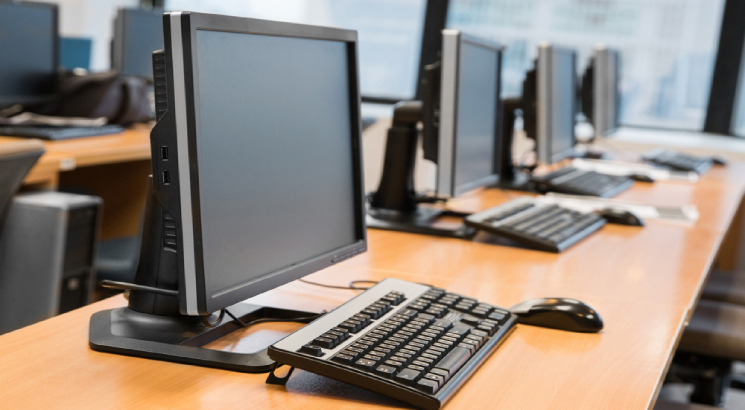 The details of exam timings and venue are mentioned in the admit card. The admit card for CBT 2 has been issued on January 17. The admit card has been released for only those candidates who have been shortlisted to appear for second stage CBT.

On the day of the exam, candidates should carry any one of Voter card, Aadhaar card, PAN card, driving license, passport, identity card issued by Government/School/College/University etc. and one copy of photograph identical to the one provided during registration.

RRB ALP second stage exam comprises two parts – A and B. Part A consists of 100 questions while Part B comprises 75 questions. Part A is being conducted for 90 minutes while candidates have been allotted 60 minutes to complete Part B of the exam.

The result of second stage CBT is likely to be declared in March. The marks secured in Part A will be considered to select candidates for the next stage of the selection process as Part B is only qualifying in nature. Therefore, candidates must obtain the minimum qualifying marks in Part B to qualify the exam stage.