Around 1.25 crore candidates had applied for the RRB NTPC exams that had advertised over 35,000 posts from level 2 to level 6. 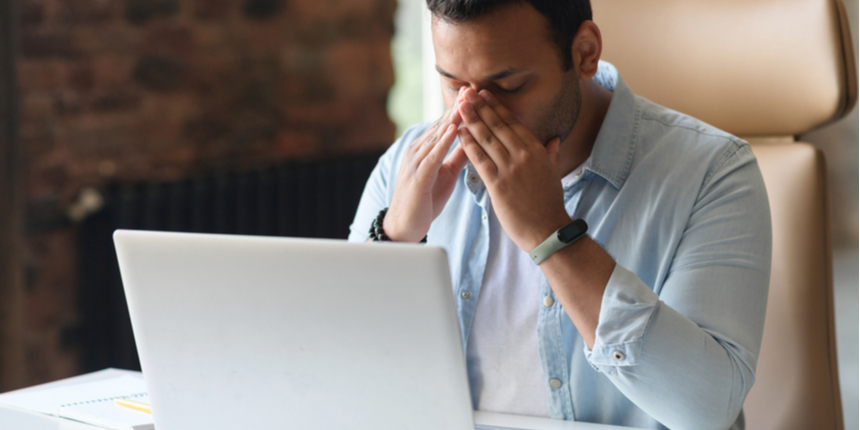 NEW DELHI: Amid a violent protest by the candidates, the Railway Recruitment Board (RRB) has decided to postpone the RRB NTPC computer-based test 2 (RRB NTPC CBT 2) and level 1 exams, which was scheduled to be held from February 15 to February 19. The railway board today issued a new notice and informed candidates to submit their grievances by February 16.

It has also formed a high-level committee to examine the grievances of those who have passed the RRB NTPC CBT 1 exam under different railway recruitment boards (RRBs) and those who couldn’t clear the exam.

Candidates can visit the RRB office, Chandigarh in person for interaction during office hours on any working days upto February 16. They can also submit their concerns or raise doubt through email id - rrbcommittee@railnet.gov.in or rrbcdg@railnet.gov.in before the deadline.

Candidates are advised to submit their concerns, suggestions, doubts in the following format.

Around 1.25 crore candidates had applied for the RRB NTPC exams that had advertised over 35,000 posts from level 2 to level 6. Around 60 lakh people appeared for the exam.

Candidates were opposing the railway boards decision to hold the exams in two stages, claiming the second stage for final selection tantamounted to "cheating" those who appeared and cleared the first stage of the RRB-NTPC for computer-based test (CBT) which was released on January 15.

On Republic Day 2022, the candidates intensified protest by setting four empty coaches of a stationary train on fire in Gaya, Bihar. The protest entered the third day today in Bihar. A large number of students staged a protest and blocked the railway tracks. Following this, the railway board suspended the RRB Non Technical Popular Categories (NTPC) CBT 2 and level 1 exam. The ministry of railways also warned candidates of being “debarred for life” from obtaining a job in railways if involved in the protest.

Candidates and police clashed during the sit-in protest by these candidates. Several condemned the incident and the Uttar Pradesh deputy chief minister Keshav Prasad Maurya assured the protesting students that action will be taken if the police is found guilty. Several videos have been also circulating on social media where the police can be seen beating the protesters.

Advocate Amrish Ranjan Pandey along with Ambhuj Dixit has filed a complaint before the National Human Rights Commission (NHRC) against the police officials.

According to a statement from the All India Students Association (AISA), it will be organising a protest at Rail Bhavan, Delhi, tomorrow (January 28), in solidarity with the protesting students. AISA condemned the brutality on students and demanded revision of the result, scrapping of FIRs lodged against students and the resignation of Ashwini Vaishnav, railway minister. 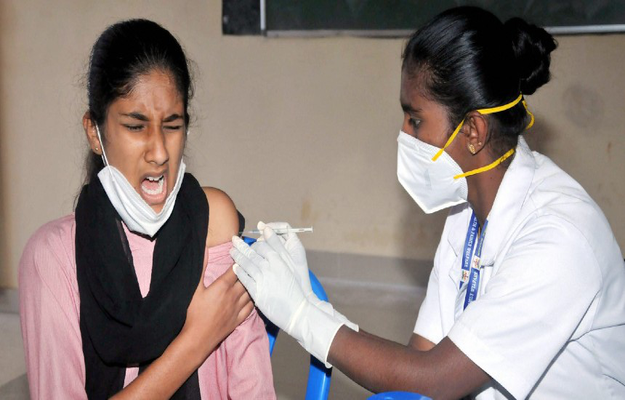 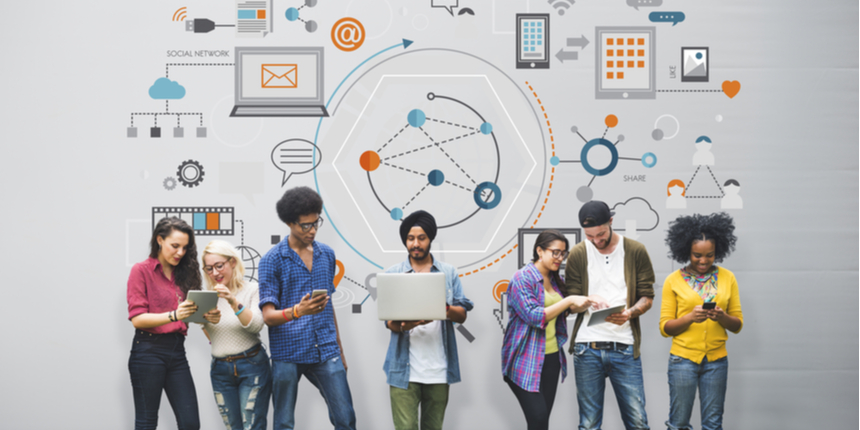 Check Out The Top 10 Career Options In Humanities