The Railway Recruitment Board has successfully conducted the second shift of RRB NTPC exam today. Check the detailed RRB NTPC analysis, expected cutoff, the difficulty level of the question paper and good attempts. 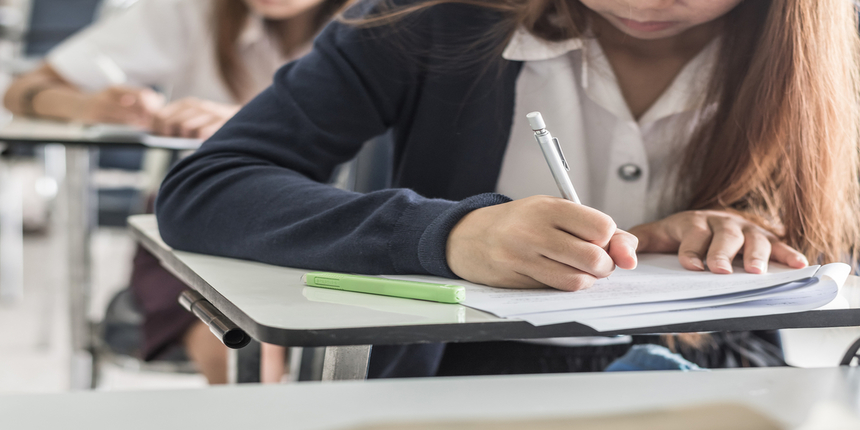 NEW DELHI: The Railway Recruitment Board (RRB) is conducting phase 1 of the RRB NTPC 2020-21 exam from December 28, 2020. In continuation of this, RRB has successfully conducted the shift 2 exams of RRB NTPC on January 11. The exam was conducted in computer-based mode. Candidates who are planning to appear in the RRB NTPC exam for the upcoming days or those who have appeared in the shift 2 can check the analysis as well as the expected cut off. The analysis will help the appearing candidates to know about the RRB NTPC question paper difficulty level.

As per feedback received by candidates who appeared in the exam, the difficulty level of CBT 1 RRB NTPC question paper was moderate. The average number of questions that candidates answered were between 66-70.

RRB released the schedule for phase 2 of RRB NTPC 2020 exam. The second phase will be held from January 16 to January 30, 2021. As per the data shared by the RRB, approximately 27 lakh candidates are expected to appear for the RRB NTPC second phase.

Write to us at news@careers360.com
Follow Us on Telegram For Latest Updates