RRB NTPC level 5 results will be declared in the third week of November. Complete schedule, vacancies was issued by the railway board today at rrbcdg.gov.in. 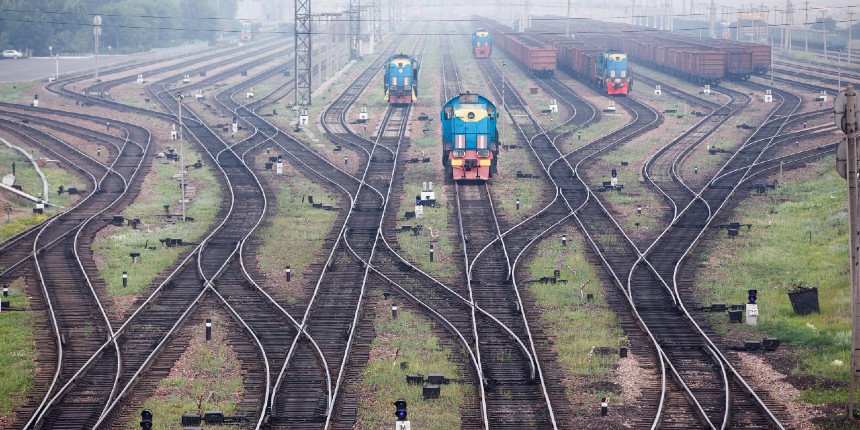 RRB NTPC result date for level 2, 3, 4 and 5 has been announced today on the official website, rrbcdg.gov.in. RRB NTPC level 5 results will be declared in the third week of November. Level 3 and 4 results will be out on 4th and 2nd week of January 2023 respectively. Level 2 results will be announced on February 2nd week.

“The timeline is tentative and may vary from RRB to RRB considering the workload being handled by each RRB,” the railway board informed.

"Empanelment is to be done by RRBs level wise from highest level to lowest level so that one candidate is empanelled against one post only. Those declared medically unfit for the highest level have to be considered for lower level if coming in merit," the RRB latest notice read.

“Candidates are advised to refer only to the official websites of RRBs for latest updates on the recruitment process. Please do not be misled by unauthenticated sources,” the notice read. 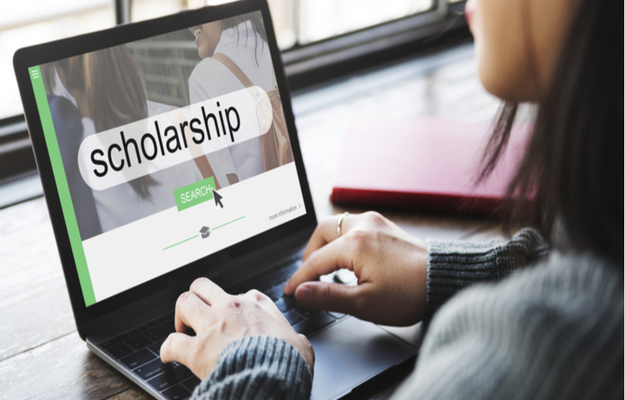