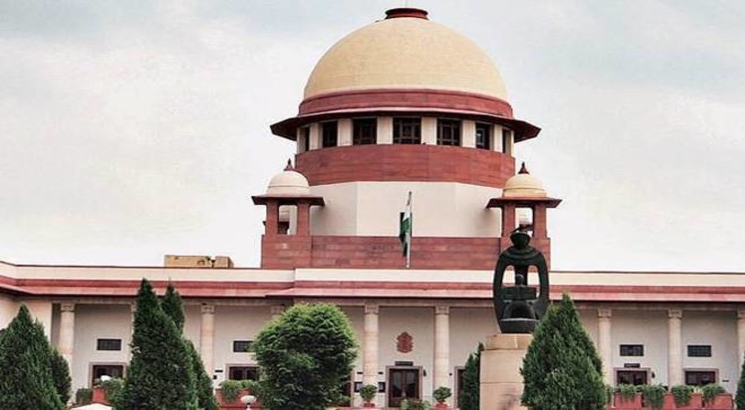 The Supreme Court bench comprising Justices Arun Mishra and Vineet Saran scraps the admission processes of these colleges after the Medical Council of India (MCI) filed the case in Supreme Court against the four medical colleges stating the facilities in the campuses of the respective colleges is poor.

The Supreme Court on September 5, stayed the Kerala High Court order of August 30, which allowed these candidates to conduct the mop-up round of counselling for academic session 2018-19. On Monday, the court disposed the special leave petition filed by the MCI and disallowed the medical colleges to conduct admission.

The Commissioner for Entrance Examinations (CEE), the state counselling conducting body, regulated the mop-up round of counselling and excluded the 550 seats of these colleges while waiting for the final order of the Supreme Court.

It all started when the MCI gave low-grade to the four medical colleges for the poor facilities in the campus. The colleges approached the Centre which then directed the council to review its decision of disallowing the colleges to admit the students for the academic year 2018-19.

Although, CEE has informed the students about the supreme court order and excluded the 550 seats in the mop-up round, some students took admission in these colleges in the previous rounds of counselling. After the Supreme Court, 88 students withdrew their fee and took admission in other colleges. These students are yet to receive the admission fee refund.

Even after the court stay order, some students took admission and would now lose a year. The decision of the court has not only affected the four medical colleges but also the students that had secured admission.