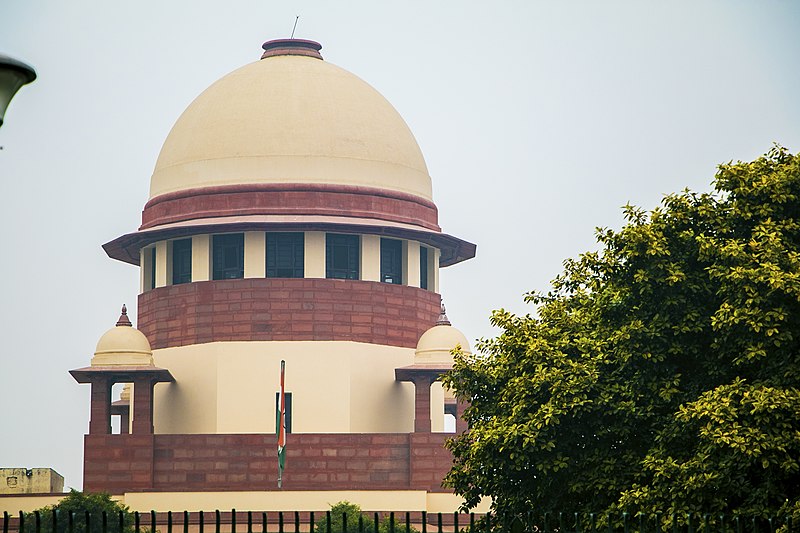 NEW DELHI: The Supreme Court Thursday issued a notice on Andhra Pradesh government's plea seeking to make English the medium of education from class one to six in its schools.

In April this year, the high court had set aside the order for government schools to convert the medium of instruction from Telugu to English.

Senior advocate K V Vishwanathan, appearing for the state government, assailed the order during the hearing conducted via video conference. He said a majority of parents wanted English to be the medium of education and it was a progressive, forward looking measure in accordance with the Constitution.

Senior advocate Gopal Shankarnarayanan, appearing for caveator who was the petitioner in the high court, accepted the notice and will have to file response in two weeks. The top court has now fixed the plea for hearing on September 25.