Students Islamic Organisation of India announced that it will sponsor the education of three children of Moinul Haque. 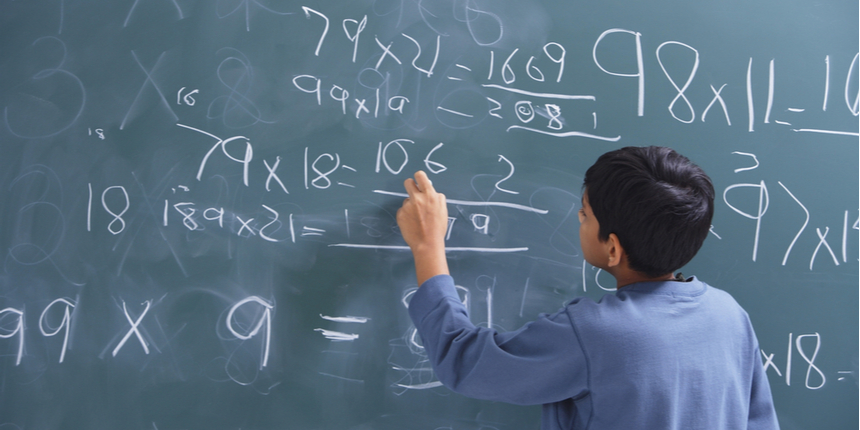 NEW DELHI: Students Islamic Organisation of India (SIO) announced that it will sponsor the entire education of three children of Moinul Haque who was a victim of Assam police violence. The SIO delegation met the families of Moinul Haque and Shaikh Farid who were killed by Assam Police in Darrang district.

The delegation visited Sipajhar area in the district where around 800 families were displaced from their homes by the administration.

Salman Ahmad, SIO National President said: “It will be an honour for us to bear the expenses of the education of all three of the children. We want them to study in their area of interest as much as they want. We requested their family to let us sponsor their education, which was accepted by them. We pray for a better life and prosperity for them and punishment for those who made them suffer.”

"The area where the families are currently living is a flood-prone riverine island with no access by road. They are housed in temporary shelters of tin sheds. They are in dire need of basic facilities such as water, food and medicines. The government should immediately provide them with necessary relief," Ahmad added.

Earlier on Sunday, a joint delegation of SIO, Jamaat-e-Islami Hind and Jamiat Ulema-i-Hind had a detailed meeting with Assam Chief Minister Himanta Biswa Sharma, Darrang Superintendent of Police Siddhartha Biswa Sharma and Darrang Deputy Commissioner Prabhati Thaosen, wherein they had raised the issue of police brutality and eviction of muslims.

The delegation urged action against the police personnel involved in violence on displaced muslims. They asked for compensation for both the police and civilians killed and injured during violence. It also urged the administration to rehabilitate the people dislocated by the administration.

Sarma had assured his help and asked the delegation to visit the displaced families, assess their requirements and tell him what immediate measures he could take for them. He requested the organisations to start relief work and assured them of the required support. SIO, along with the other organisations, will soon decide the next course of action.