Staff Selection Commission has announced the SSC CGL tier III 2019 cutoff for candidates belonging to all the categories. 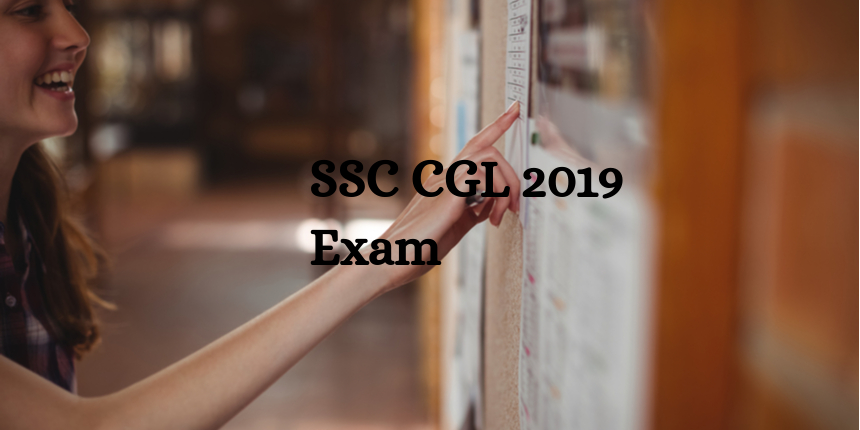 NEW DELHI: The Staff Selection Commission has declared the SSC CGL tier III cutoff 2019 in online mode on the official website ssc.nic.in. According to the provisions of the of the SSC CGL 2019 exam, only those candidates will be called for the document verification and Skill Tests i.e. Computer Proficiency Test (CPT) and Data Entry Skill Test (DEST) who have qualified in Tier-I, Tier-II and Tier-III Examinations.

All the candidates who have qualified the Tier III exam and fail to appear for document verification, they will not be considered for final selection. According to the notice, the SSC CGL result 2019 will be released on July 9.

For the next stage of the selection process, there are 4 types of lists that have been prepared.

List-I: Candidates qualified in Tier-III for the post of Assistant Audit Officer (A.A.O.):

SSC will soon announce the complete schedule related to the CPT, document verification and DEST for the qualified candidates on the official website. Those who do not receive the SSC CGL call letter they need to get in touch with the authorities at the earliest 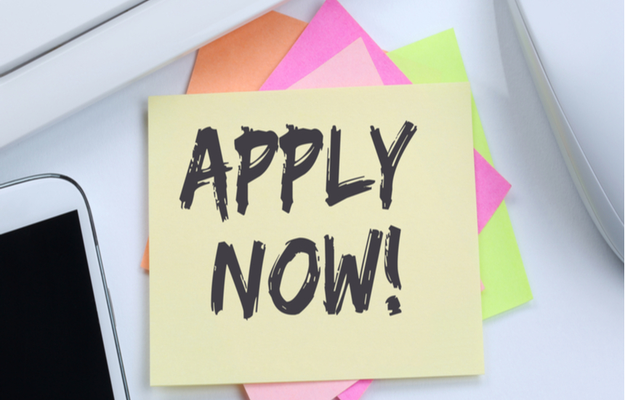