SSC will conduct the CHSL tier 1 exam for remaining candidates in online mode from August 4 to August 12. Candidates can check the last minute preparation tips here. 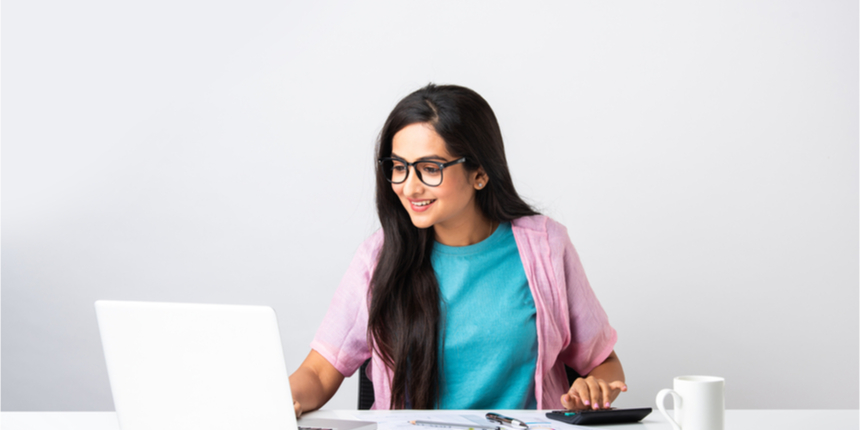 Aspirants appearing for the SSC CHSL tier 1 exam can check some of the important last minute preparation tips which will help them crack the exam with a better score. Earlier, the SSC CHSL 2021 exam was conducted from April 12 to 19, 2021. However, the authorities had to postpone the exams that were scheduled from April 20 due to the second wave of the COVID-19 pandemic.

What after the SSC CHSL tier 1 exam? 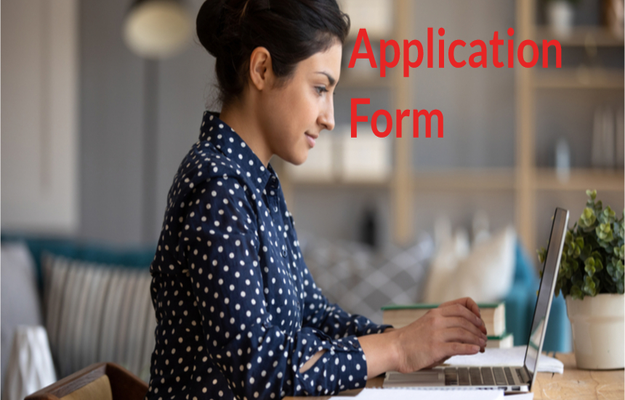 NABARD Recruitment 2021: Apply online for 162 Grade A and B posts