Staff Selection Commission has released the SSC CHSL 2022 notification online on the official website. Candidates can apply for SSC CHSL 2022 exam till March 7. 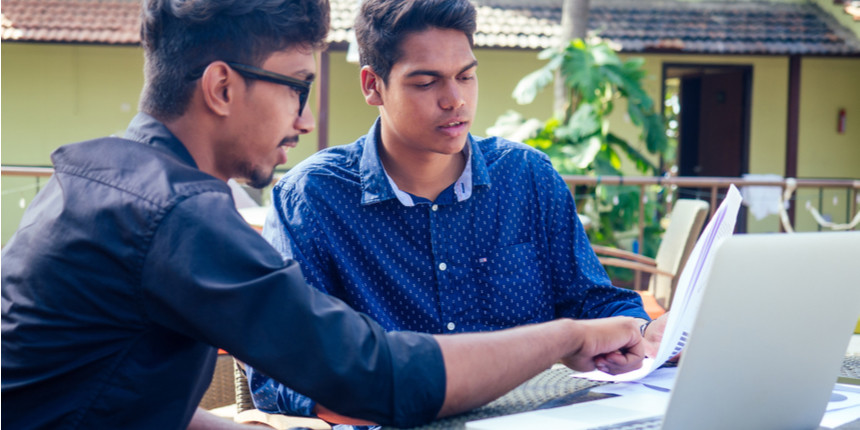 In order to fill out the application form of SSC CHSL 2022, candidates can follow the detailed steps below.

Step-4: Application fee payment - Fee can be paid through online mode only.

Step-5: Final submission - Check all the entered in the SSC CHSL 2022 application form and submit it.

The SSC CHSL 2022 exam is a national-level exam that will be held in different cities across the country. Candidates have to choose the exam centre in the region that they are applying for while filling out the SSC CHSL application form 2022. 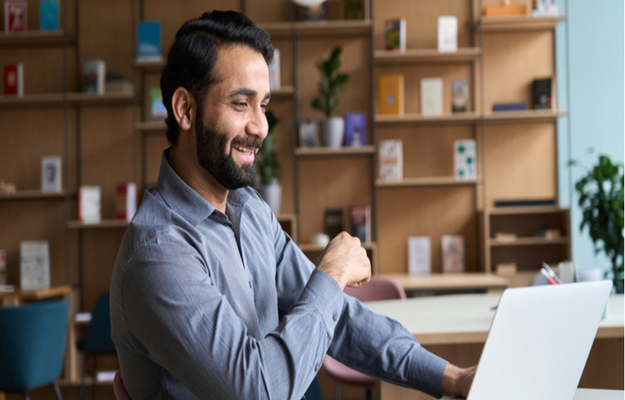