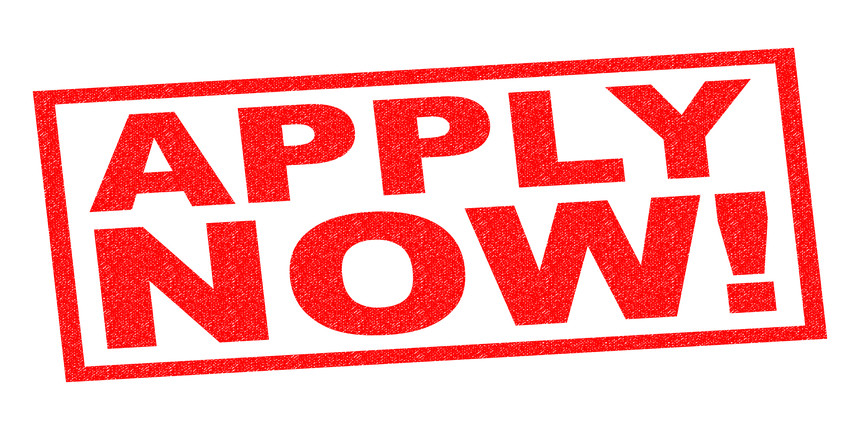 How to fill the application form of SSC CHSL?

SSC CHSL exam will be conducted in 3 stages - Tier I, II & III. Tier I will be Computer-Based Examination, Tier II will be Descriptive Paper while Tier III will be a skill test/typing test. As per the official calendar, the SSC CHSL 2019 examination will be conducted from 16 to 27 March 2020. According to official stats, a total of 29.68 lakh candidates registered SSC CHSL in 2018. Out of the total registered candidates, around 13.17 lakh candidates appeared in the SSC CHSL 2018 tier 1 exam.