Staff Selection Commission has released the SSC CHSL tier I admit card for all the candidates who opted their centre in Uttar Pradesh and Bihar. 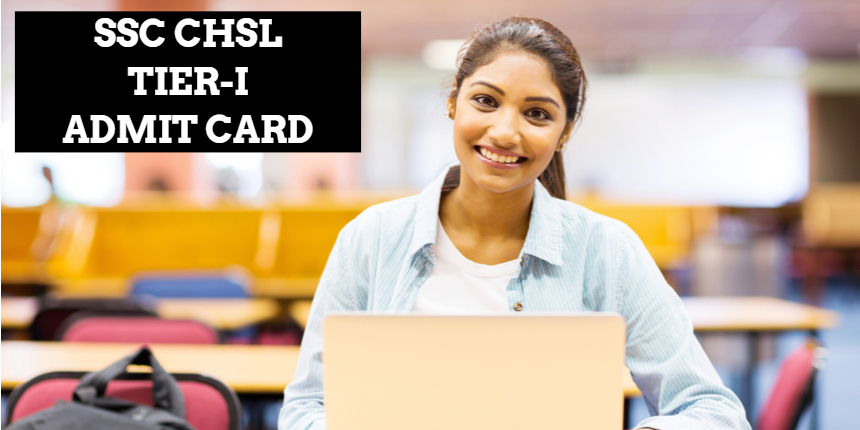 Earlier in April, the SSC CHSL Tier I exam had to be stopped midway due to the second wave of COVID 19 pandemic.

Note: SSC in its notice has urged the candidates not to download multiple admit cards for SSC CHSL Tier I exam or else they might be blocked from further downloading it.