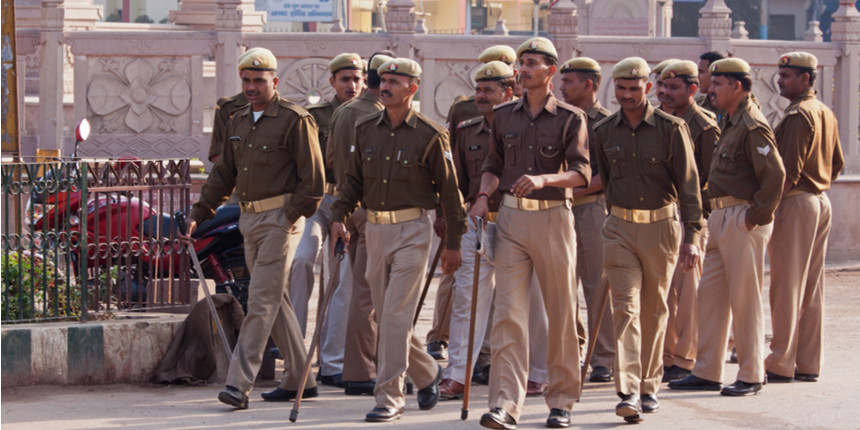 NEW DELHI: The Staff Selection Commission (SSC) has released the exam dates for SSC GD constable on the official website ssc.nic.in. According to the exam dates released by SSC, the Constable (GD) exam will be held from November 16 to December 15, 2021. The SSC GD Constable exam 2021 will be held in computer based online mode. SSC has released an official notification on its official website ssc.nic.in stating the same.

What is the SSC GD Constable exam?

Along with the exam dates of the GD Constable 2021, SSC has also released the exam dates of SSC Combined Higher Secondary (10+2) Level 2019 skill test, SSC Sub-Inspector 2020 paper 2 and SSC Stenographer 2020 computer based examination. 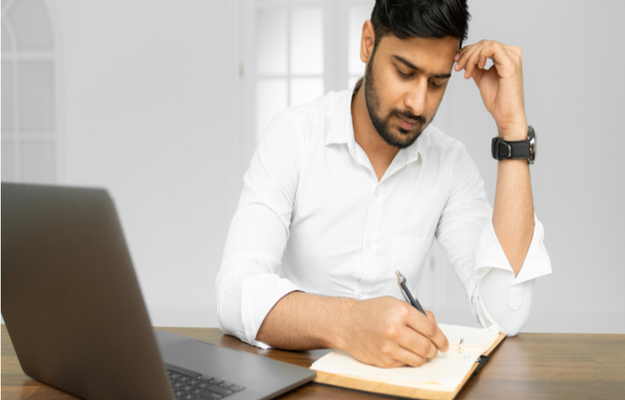 Your SSC GD Constable brochure has been successfully mailed to your registered email id “”.