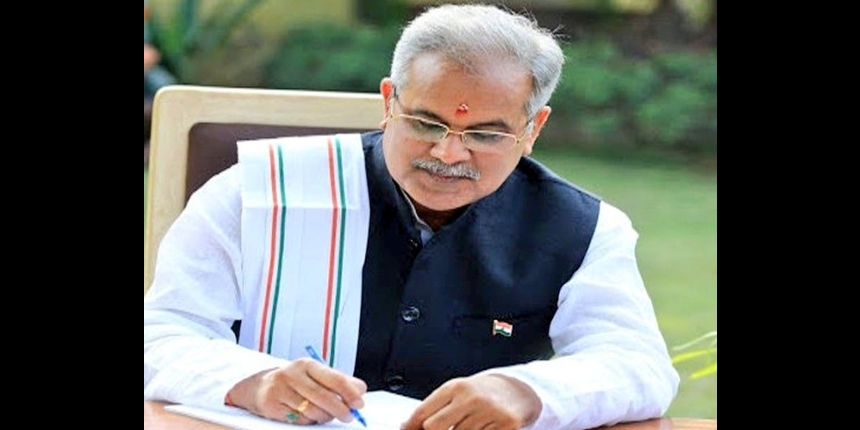 RAIPUR: Amid reports of students dropping out of private schools during the coronavirus pandemic, Chhattisgarh chief minister Bhupesh Baghel asked collectors and district education officers to get information on the matter and implement remedial measures, an official said on Sunday.

The state education department has written letters to collectors and DEOs directing them to meet parents and encourage them to get their wards admitted in government schools, the state public relations department official said.

The letter said there were reports in media about children dropping out of private schools amid the outbreak due to a variety of reasons. The information to be collected must include names of students, addresses, contact details of parents etc, he said.

The state government has laid down that schools must not insist on transfer certificates or mark-sheets while giving admission to such students between Class I and Class 10, the official informed.

While giving admission in Class 11, their Class 10 marks must be verified, the letter has stated. The process must be completed in 15 days and a report must be submitted to the state's Directorate of Public Instruction, the official added.