“Student Feedback will be considered while rolling out M.Tech reform in 2020” 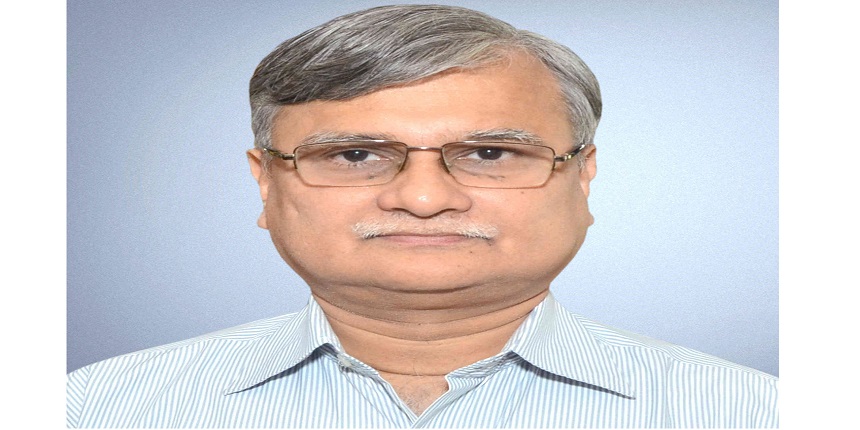 NEW DELHI, OCTOBER 09: Sweeping changes are in the offing across the Indian Institutes of Technology and their announcement has elicited mixed reactions. Following the IIT Council’s last meeting in late-September, one of the biggest decisions announced was a steep hike in the fee for the M.Tech programme in the IITs, to be fully in place from 2020. This 10-fold increase was met with immediate criticism. In a conversation with Careers360, IIT Roorkee director, Ajit K Chaturvedi said that the protests and criticism will all be taken into account with the “nitty gritty” of the council’s decisions are worked out.

Q. Recently the IIT Council has decided to increase the fee of M.Tech courses, what is the reason according to you?

A. The IIT Council has decided it because the general perception is that the original objective of the M.Tech programmes has not been met. Some people might not agree with this view. The idea was that M.Tech should be the precursor or builder for the research programme of academic institutes, by encouraging students to join a PhD [programme] or make a career in research. What has happened is that a large number of M.Tech students drop out as soon as they get a job. So, because of this drop-outs, seats go vacant, it also impacts whatever aspirations the faculty has for these students, as they deploy them on projects, research. Those also get affected.

This decision of IIT Council is a reaction to that and how it will play out we need to wait and watch because some implementation details are still being worked out. This is more like setting the direction, the nitty-gritty is being worked out.

Q. Could you tell us the scenario at your institution, what was the drop-out number?

A. This is across the IIT system, not limited to one IIT.

Q. Any specific reason for this drop-out?

A. I think some candidates were looking at M.Tech programmes as some parking jobs till they get a full-time job in the corporate sector. They used to get the offer in June and by the time the semester began in July some people might not join and this lead to seats going vacant.

Q. Do you think this decision will be reviewed?

A. I cannot say anything on that, as this is IIT Council decision not IIT Roorkee decision. The only thing I can say is that things are being worked out and the feedback that has been received from the media and students’ community will be looked into while rolling out the scheme. This will be implemented from 2020.

Q. What all new administrative changes are happening at IIT Roorkee?

A. A major decision that has been taken recently is that our Board and Senate has decided that now all the centres – like Centre for Disaster Mitigation and Centre of Nano-Technology – will now hire their own faculty. Till now, some of these departments were functioning by taking faculty from other departments.

Q. IITs these days are very keen on establishing research park within their campuses. Is IIT Roorkee also working in this area?

A. We are not working on establishing any research park right now, but we are very strongly working on improving our industrial footprint.

The research park is a model which tries to bring the industry within the campus, by giving them 200, 250 sq/ft space. Sometimes this is just symbolic. Our idea is to make strong industrial linkages to bring the corporate sector into the institute. For this we have taken several steps like creating a separate post of Associate Dean for Corporate Interaction, we engage with local and multi-national corporations at various levels and these things have worked well for us if you look at our placements and other records. Just to give you a glimpse, 326 companies visited the campus for placements, out of which 153 companies visited the campus for the first time.

UPESEAT 2022 exam date announced at upes.ac.in; Registrations open till May 9