Tamil Nadu schools to have holiday on October 16: Report 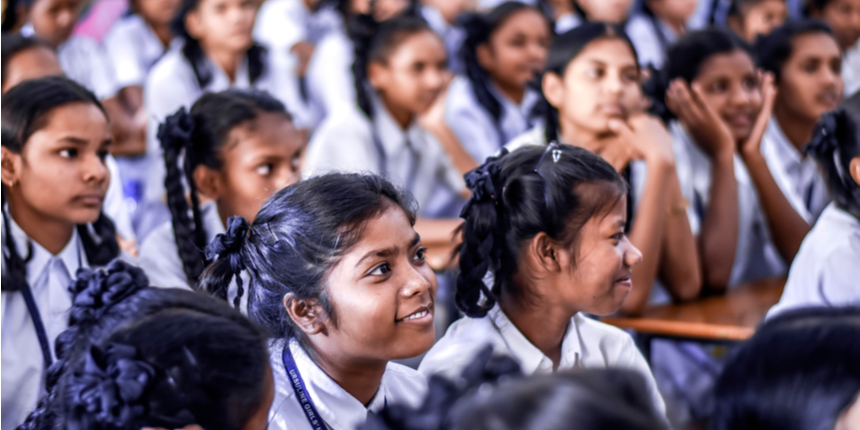 NEW DELHI: The Tamil Nadu school education department has declared October 16 as holiday for schools after the request of teachers’ associations.

After resumption of offline classes for Classes 6 to 12, schools have been running six days a week including Saturday. The state government has already declared October 14 and 15 as holidays on the occasion of Ayudha Puja and Vijaya Dashmi following which several teachers’ associations wanted October 16 to be a holiday as well so that they can travel to their hometowns, the report said.

According to the report, School education commissioner, K Nanthkumar said: “After considering their demands, in view of the teacher and students interest, October has been declared a holiday for schools.”

Anbil Mahesh said, “We are exploring the possibility of having a combined mock exam, before the board examination, in December instead of the half-yearly and quarterly examinations.”

Schools resumed offline classes for Classes 9 to 12 on September 1, 2021. However, primary and middle school students have not attended physical classes since March 2020

Earlier, the state government had cancelled the mid-term holidays for schools in view of the learning loss due to the prolonged closure of schools owing to the pandemic situation. It had cancelled all gazetted holidays. However, the government changed its decision and allowed Diwali breaks.