College of Art Delhi: The vigil was organised by the Delhi University Teachers' Association, which urged for the release of the full grants of colleges. 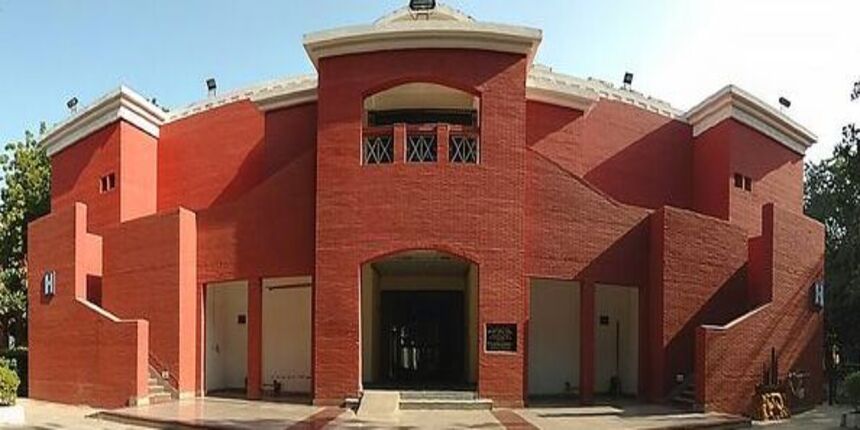 NEW DELHI: Several teachers of the Delhi University held a candlelight vigil in front of Chief Minister Arvind Kejriwal's residence here on Wednesday to protest against the merger of the College of Arts (CoA) with the Ambedkar University Delhi (AUD) and the ongoing "financial crises" in the 12 DU colleges funded by the city government.

The vigil was organised by the Delhi University Teachers' Association (DUTA), which urged the Aam Aadmi Party (AAP) government to release the full grants of the colleges without any further delay so that the salaries and other dues of the teaching and non-teaching staff can be cleared. They also demanded the withdrawal of the order for the merger of the CoA with the state-run Ambedkar University. DUTA president A K Bhagi expressed his displeasure with the policies of the Delhi government and criticised the "ill-intended and ill-ominous design" and its education model.

"Prof. Bhagi criticised the AAP government for creating an inhuman environment among the families of teaching and non-teaching employees of these 12 colleges," the DUTA said in a statement. Bhagi also said there is an urgent need to release the funds so that the salaries can be paid to the teaching staff and other employees. DUTA vice-president Pradeep Kumar slammed the city government over the de-affiliation of the 80-year-old, internationally-reputed CoA and making it just a department of a state university. The DUTA said the teachers of various colleges echoed the sentiment of Prof. Bhagi and voiced against the fund cut, which is causing hardships in the lives of these employees. 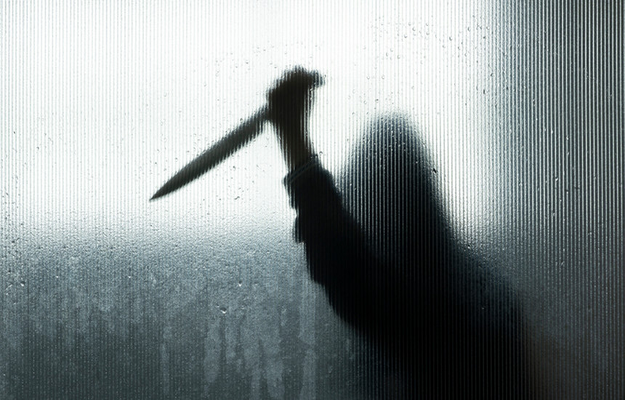 Your Delhi College of Arts and Commerce, New Delhi brochure has been successfully mailed to your registered email id “”.