Telangana government had allowed reopening of schools, colleges in the state from September 1; released SOPs on school reopening. 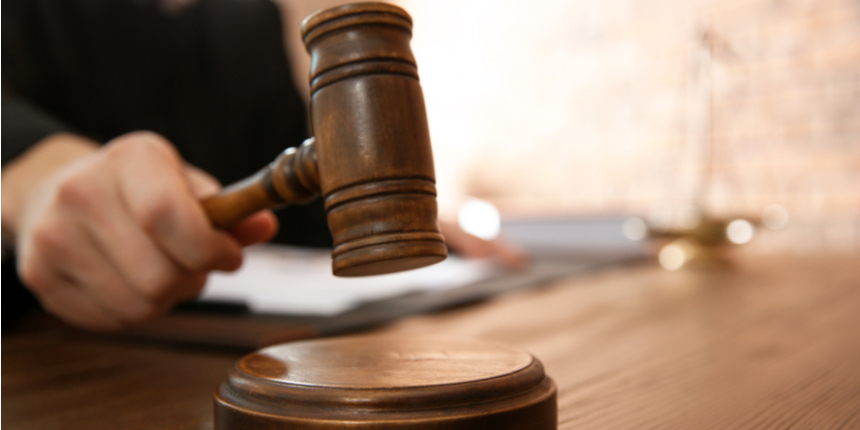 NEW DELHI: The Telangana High Court has put a stay on the state government’s decision to reopen educational institutions in the state from September 1, as per a report from The Hindustan Times.

However, the High Court stayed the order on reopening of schools and said that no student from KG to Class 12 of any private or government school would be compelled to attend offline classes, as per the the Hindustan Times report.

The court’s decision came up after a Public Interest Litigation (PIL) was filed in the court seeking to stay the order of reopening of schools in the state, the report said.

The High Court has also asked the government to file an affidavit and provide details on measures taken to prepare schools for reopening, the Hindustan Times report said.

As per some reports, the stay is only for residential schools and colleges can continue with offline classes.