Tripura Board Results 2021: 99% of Classes 10,12 students declared pass after review

Two weeks ago, 80.62% of candidates were declared passed in the Tripura Madhyamik (Class 10) examination, while the higher secondary result had a pass rate of 95.20%. 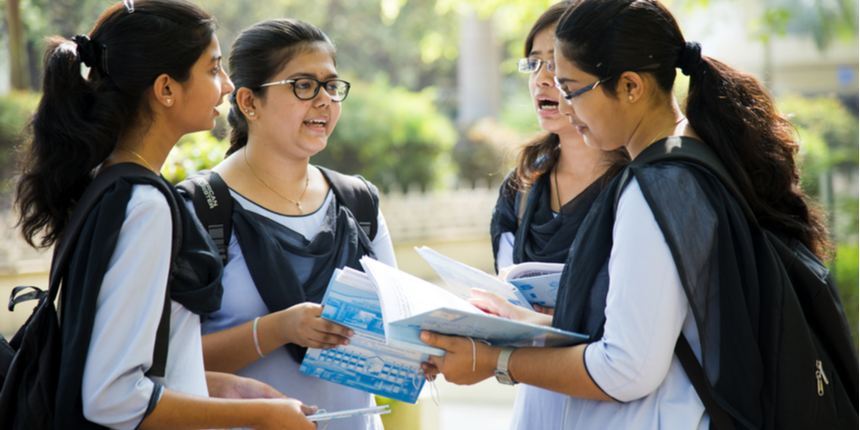 Agartala: In the wake of students’ protest and discrepancies found in the marking system, the Tripura Board of Secondary Education (TBSE) on Wednesday decided to pass almost all candidates who had registered themselves for the Madhyamik and higher secondary examinations this year, a top official said.

The Tripura government had directed the state education board to review the results and find out if there was any discrepancy, Education minister Ratan Lal Nath said.

As per Wednesday’s announcement, nearly 99% of candidates have passed both the board exams. Speaking to reporters here, TBSE president Bhavatosh Saha said,

"Almost all candidates of Madhyamik and Higher Secondary will be promoted. The decision has been taken after reviewing the results and keeping in mind the students' protest and other aspects. “We requested teachers from all eight districts to recheck their evaluated marks. During this exercise, a few discrepancies were found.”

Two weeks ago, 80.62% of candidates were declared passed in the Madhyamik (Class 10) examination, while the higher secondary result had a pass rate of 95.20%. Nath told reporters that the secondary and higher secondary results were declared by the TBSE based on an evaluation process prescribed by a 10-member expert committee for the assessment of students as board exams could not be held this year given the COVID-19 situation.

The evaluation process had taken into account the performance of students in the previous class exam and the assessment report for each of the candidates came from their respective schools. But it was found that many students were dissatisfied with their performance so the government asked the board to review the results to find out the mistakes, the minister said.

The minister requested those students who have passed the examination but are still dissatisfied with their results to apply for a separate examination within August 23. Their exams would be conducted in September, he said. 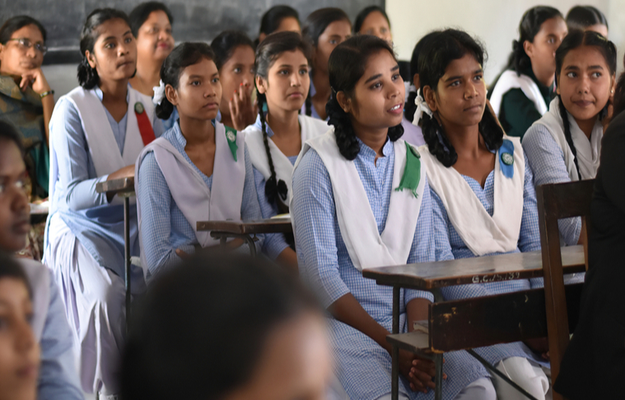 UP Board Exams 2022: UPMSP releases registration schedule for Classes 9 to 12

Your TBSE Madhyamik brochure has been successfully mailed to your registered email id “”.