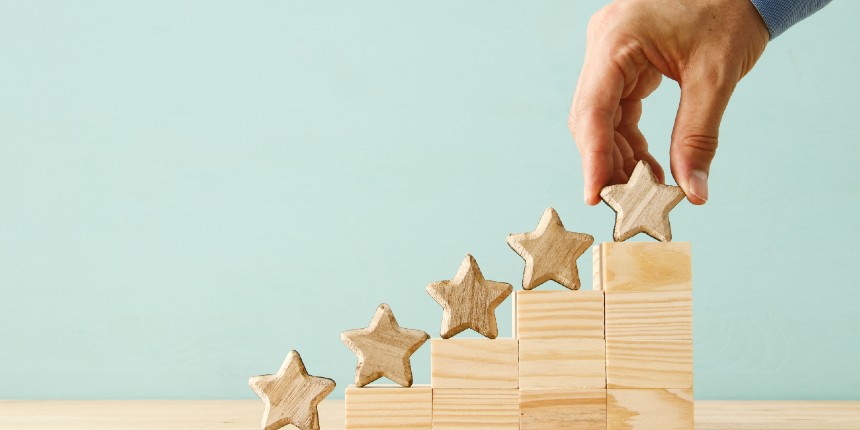 Latur: Among the 761 people who cleared the UPSC civil services exam 2020 on Friday was 30-year-old Pooja Kadam from Latur in Maharashtra, who achieved success with just 15 per cent eyesight.

Kadam, from Taka village in Ausa tehsil here, secured 577th rank in the exams, this being her second attempt. She graduated from Fergusson College in Pune and did her post-graduation in Political Science from Indira Gandhi National Open University, Delhi. Kadam is the youngest of four sisters and her father is a teacher in a village school. The Union Public Service Commission on Friday declared results of the examination, conducted annually to select IAS, IFS and IPS officers, among other civil servants.

Another candidate from Latur, Maharashtra, Nilesh Gaikwad, who achieved 629th rank in the UPSC 2020 exams, credited continuous study and self-confidence for his success.

"Continuous study, self-confidence, hard work and perseverance are key to success," Gaikwad, an IIT Bombay alumni, who had cleared the UPSC exams earlier and was undergoing training as 'assistant defence controller', said. He thanked his parents, Dr Shrikant Gaikwad, a former principal, mother Professor Anita Gaikwad and brother Shailesh as well as teachers for being successful in an extremely tough and competitive exam.

The civil services (preliminary) examination, 2020 was conducted on October 4 last year. As many as 10,40,060 candidates applied for the examination, out of whom 4,82,770 appeared, a UPSC statement said. A total of 10,564 candidates qualified for appearance in the written (main) examination which was held in January, 2021, and, of them, 2,053 qualified for the personality test (interview), from which 761 were finally selected, it said. 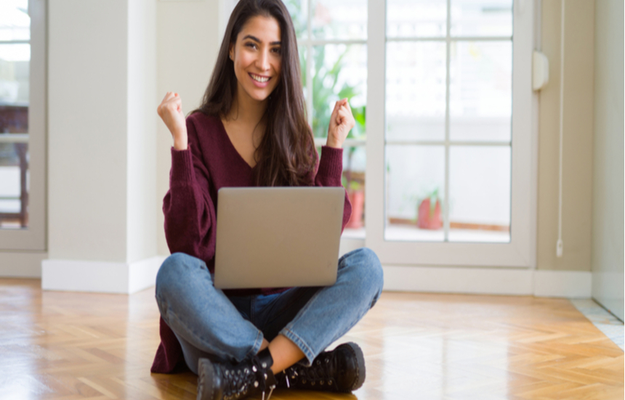