US: Debate on returning students wearing masks in classroom moves to court

Mask rules in public schools vary widely. Some states require them; others ban mandates. Many more leave it up to individual districts. 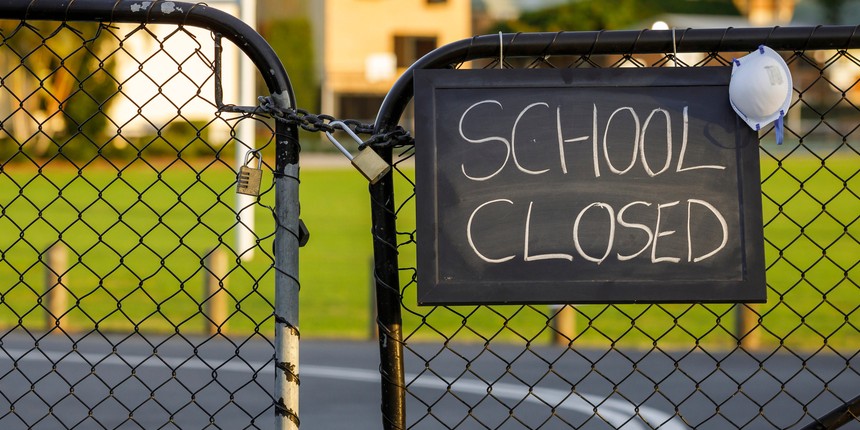 Washington: The rancorous debate over whether returning students should wear masks in the classroom has moved from school boards to courtrooms. In at least 14 states, lawsuits have been filed either for or against masks in schools. In some cases, normally rule-enforcing school administrators are finding themselves fighting state leaders.

Legal experts say that while state laws normally trump local control, legal arguments from mask proponents have a good chance of coming out on top. But amid protests and even violence over masks around the United States, the court battle is just beginning.

Mask rules in public schools vary widely. Some states require them; others ban mandates. Many more leave it up to individual districts. Big school districts that want to require masks are in court and battling governors in Florida, Texas and Arizona. Worried parents are suing over similar legislative bans on mandates in Utah, Iowa and South Carolina. 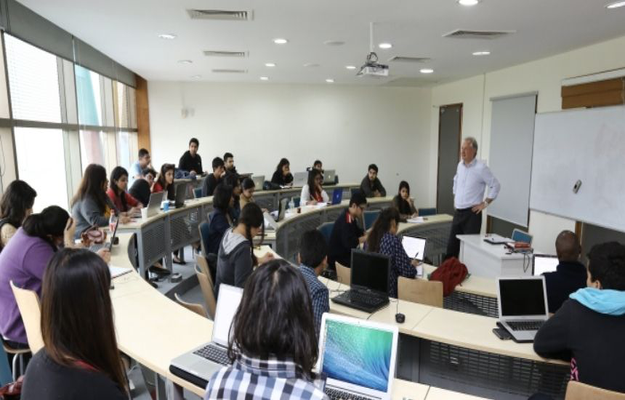