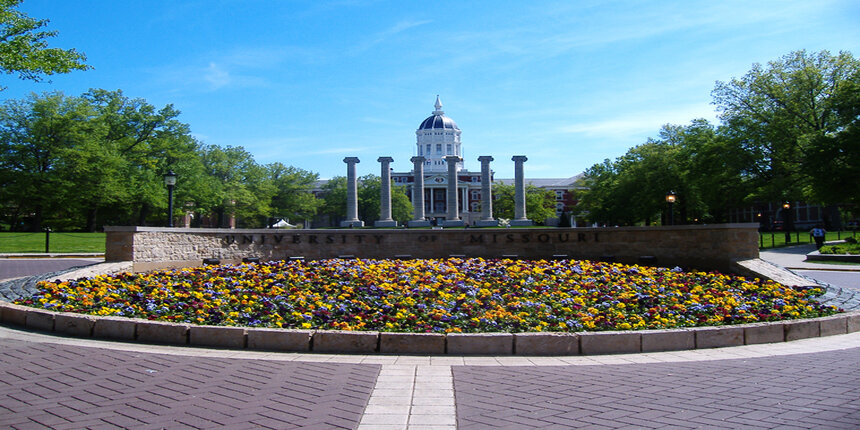 WASHINGTON: A US university has reached a confidential settlement with an Indian-origin former professor whom it accused of stealing a student’s research and selling it to a pharmaceutical company, potentially costing the varsity millions of dollars, according to a media report.

The settlement ended the nearly two-year-old lawsuit the University of Missouri system had brought against former pharmacy professor Ashim Mitra, who worked at its Kansas City campus. That research helped lead to the development of a drug treatment for a condition known as dry eye and could be very profitable over time, The Kansas City Star reported. The university had alleged that the patents for the drug belonged to the school, not professor Ashim Mitra or his student, it said.

The suit claimed that Mitra improperly received USD 1.5 million from the sale and had the potential of earning USD 10 million more in royalties from what the university said could be a billion-dollar drug. Other defendants included companies that were party to the sale and the company marketing the drug known as Cequa. In a statement issued on Monday, the university said it had resolved its claims regarding “Mitra’s interest in the patents confidentially and to its satisfaction.” "The university has withdrawn and dismissed its claims regarding inventorship and acknowledges the inventors are properly named and that no additional parties should be included as inventors on the patents or patent applications,” the statement said.

Terms of the settlement were not disclosed. The university had claimed in its lawsuit that the sales proceeds and any royalties belonged to the school because the student named Kishore Cholkar who developed a new and more effective way to deliver drugs to the eye — through nanotechnology — did so while employed as a graduate research assistant at the University of Missouri-Kansas City (UKMC).

Mitra resigned from the UMKC School of Pharmacy in 2019 after being accused of exploiting foreign students from India. The students said they believed Mitra might strip them of their visas if they did not agree to perform menial tasks at Mitra’s home, such as mucking out a wet basement and serving guests at social gatherings.

The university said in court documents that Mitra sold Cholkar’s research to Auven Therapeutics Management, a pharmaceutical development company based in the US Virgin Islands, which resold the invention to a company in India called Sun Pharmaceutical Industries for USD 40 million, plus royalties, the report said.

In Monday’s statement, the university said it now acknowledges that “all of the patents and intellectual property rights involved in the action are fully owned by the Sun Pharma group and relate to its Cequa ophthalmic product, approved as a treatment for dry eye.”