Will take decision on reopening schools after mid-Nov: Mamata Banerjee 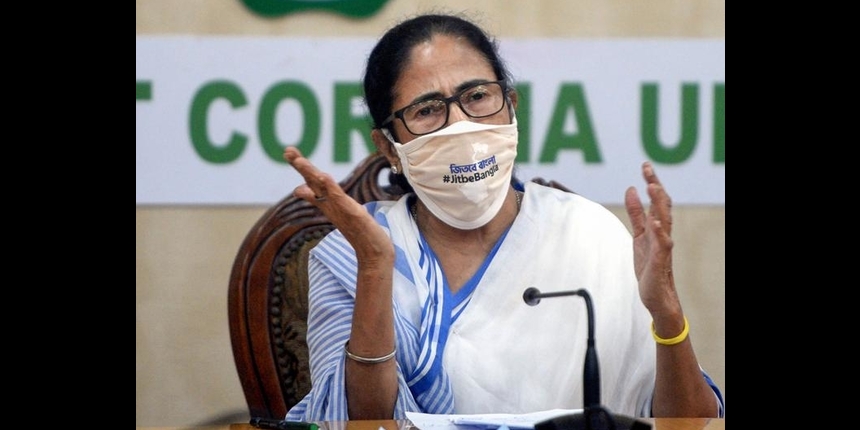 KOLKATA: West Bengal Chief Minister Mamata Banerjee on Tuesday ruled out the possibility of reopening schools anytime soon, saying her government will take a call on the issue only after mid-November.

In an administrative review meeting in North Bengal, Banerjee said a decision in this regard will be taken after Kali puja on November 14. All schools have been shut in Bengal since March 16, following the outbreak of COVID-19.

"Any decision on reopening of schools will be taken after Kali puja," the CM said. Earlier, state education minister Partha Chatterjee had said that Bengal would wait for the pandemic to slow down as it was not in favour of "exposing its students to health risks" by resuming classes in schools.

At the meeting, Banerjee also announced that 50 acres in north Bengal have been allotted to Cooch Behar Panchanan Barma University for its second campus. "Work for the second campus will start soon," she said.