World University Rankings by Subject 2022: Indian university in top 100 in one subject

The Times Higher Education has revealed the World University Rankings by Subject 2022 for Physical Sciences, Life Sciences, Psychology and Clinical and Health disciplines. 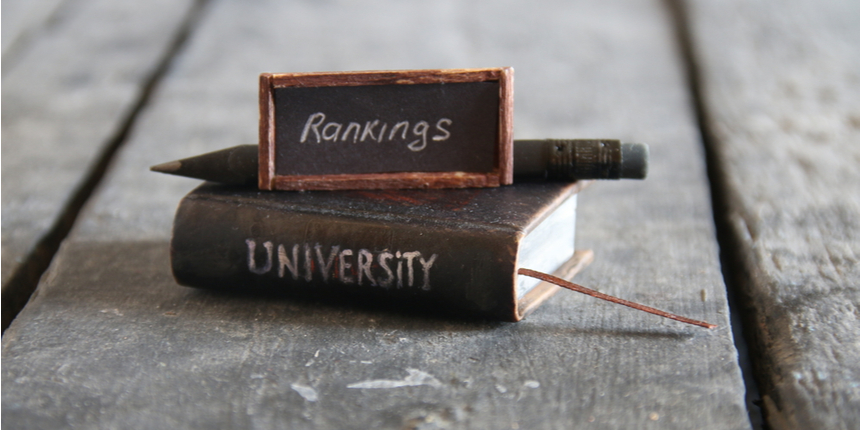 NEW DELHI: The Times Higher Education (THE) has announced the World University Rankings by Subject 2022 for physical sciences, life sciences, psychology, and clinical and health subjects.

Around 1,523 universities from 98 countries have ranked in at least one discipline, according to the THE statement.

This year, only one Indian university, JSS Academy of higher education and research has made a place in the World University Rankings by Subject 2022 by ranking 93 in the clinical and health discipline.

“India’s JSS Academy of Higher Education and Research (=93rd) is the only institution to debut in the top 100 for Clinical & Health, from 91 universities that qualify for the first time,” the THE statement said.

JSS Academy of higher education and research is a private university based in Mysuru.

Phil Baty, Chief Knowledge Officer, THE said: “The UK and US have traditionally been home to the world's top universities across the disciplines of Clinical and Health, Life Sciences, Physical Sciences and Psychology, and although the results of these rankings suggest that remains the same, it's clear that we're seeing other countries and regions, particularly across Europe and Asia improve their performances, echoing what we've seen in the recently released THE World University Rankings 2022.”

The Indian Institute of Science (IISc), Bengaluru, ranked as the top university in the country followed by Jawaharlal Nehru University (JNU) and the Banaras Hindu University (BHU). 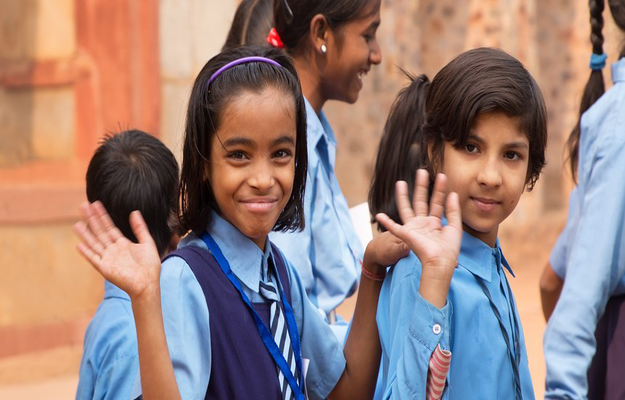 NEP 2020 in Karnataka schools to take off with lower classes: Report