AMU: Mohammad Yusuf Ansari had studied and taught at AMU. He was working on a book on the works of Indian playwright, Girish Karnad. 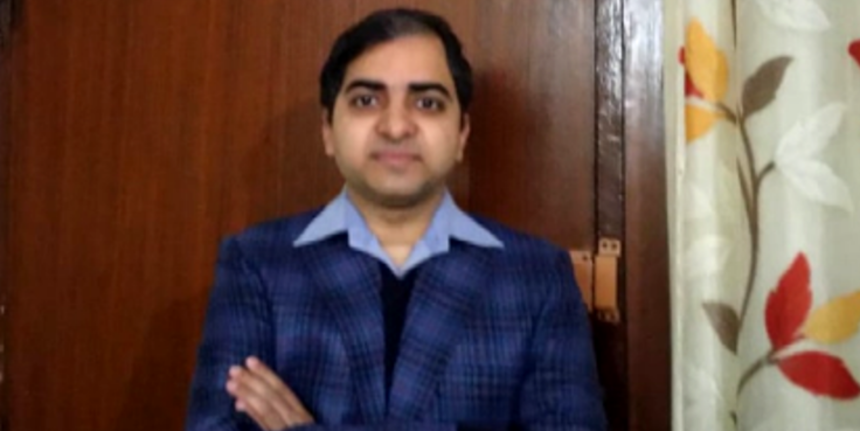 NEW DELHI: Mohammad Yusuf Ansari had plans. He would finish his book, an analysis of Girish Karnad’s plays, go abroad to further explore postcolonial literature and then come back to India to serve, if possible, as a school teacher. COVID-19 put an end to all of that. He passed away from it on May 3; he was about 35, said colleagues.

Ansari’s demise came as a shock to colleagues at Aligarh Muslim University who had first known him as a student. Ansari had completed his Intermediate (Classes 11 and 12) studies at AMU and went on to earn his undergraduate and postgraduate degree in English from the same university. Ansari had topped his batch in both undergraduate and postgraduate levels.

“Yusuf never hurt anyone, or displeased anyone, with his actions, words, even thoughts. Here was a person who was the most innocent, most harmless, most humble. I don’t understand why it has to be him who had to go. I’ve never met a more gentle person,” said Mohammad Asim Siddiqqui, one of his colleagues at AMU who also taught him when he was an MA student.

A popular teacher at AMU

For colleagues at the Aligarh Muslim University, Ansari also embodied the promise that AMU offered to the country. Ansari had joined the university’s PhD programme with Seemin Hassan as his supervisor. Hassan continued to mentor him even when he had started teaching in 2014. Ansari had taken a break from teaching this year to pursue his dream of publishing his PhD thesis on Karnad’s plays in a book.

“He was still young and was very close in age with students so he could vibe with them. He was very popular among them,” said Hassan, professor at the department of English.“He was a very keen teacher who was extremely interested in his students. He always had this anxiety about taking all his classes and also about connecting with each student.”

“He was working on a book planning to publish his PhD while we were interacting online. This came all of a sudden. I didn’t know he was ill. I don’t think he had time to talk to anybody. This came as an absolute shock. Still difficult for me to grasp this. A major loss to the academic community,” said Hassan as her voice broke.

Fellow teachers described him the lengths to which he would go to who would put extreme effort into his classes to ensure that he reaches each student.

“He was very gentle and shy and not very confident and, therefore, would put extreme effort into preparing for his classes,” said Siddiqqui.

“He told me once that some of his students were not able to appear for their sessional tests last year due to the lockdown. So he contacted each one of them, fixed a date and then reminded them when the tests were due,” said Hassan.

Siddiqui, who shared a love for the West Indian cricket team with Ansari, said he harboured an “unusual” dream of becoming a school teacher.

“He was the topper of his batch and he was a professor at a central university. Yet, he wanted to be a school teacher which was unusual for a university professor,” said Siddiqui.

Hassan said that Ansari missed his college life and was planning to take up a course abroad after his book was published. “He had dreams of going to England to pursue his career. He wanted to study postcolonialism, enjoy his college days once more and come back to serve the country,” said Hassan

“He wanted to teach. He felt that the school is more important to connect with students who are young and impressionable. I remember advising him that teaching is teaching no matter whatever level you teach. You can still mould minds and teach across centuries. But he just didn’t have that kind of time,” said Hassan.

Ansari is survived by his sister, a doctor in Aligarh, and his mother, currently under treatment for the coronavirus, his colleagues said. Over the past weeks, more than half a dozen AMU professors have died due COVID-19. “Yusuf is not a single case; we have lost many teachers. I don’t know how we are going back to normal life,” said Hassan. 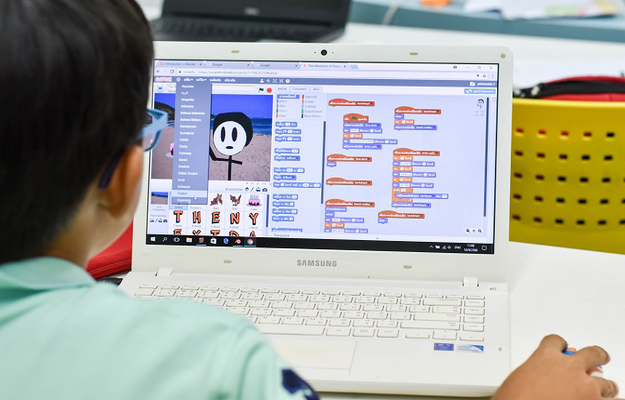