The Delhi Commission For Protection of Child Rights (DCPCR) conducted a baseline assessment of children in childcare institutions in July. 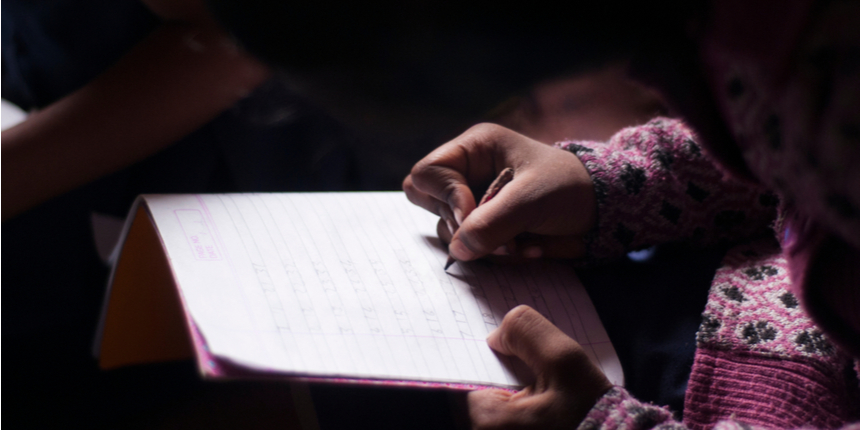 NEW DELHI: Nearly 45 per cent of kids living in children homes in south and southeast Delhi were unable to identify two digit numbers, while 25 per cent of those surveyed could not even recognise numbers, according to a survey by the DCPCR.

The Delhi Commission For Protection of Child Rights (DCPCR) conducted a baseline assessment of children in childcare institutions in July. The survey was conducted in 30 children homes of south and southeast districts and 400 children in the age group of 6 to 18 were covered. A majority of those surveyed were in the 12-15 age group. There are nearly 100 childcare institutions in the national capital and one-third of them are located in south and southeast Delhi.

The survey found that 37.5 per cent of the children could not read Hindi stories, while 18 per cent were unable to identify even Hindi letters. It also stated that 25 per cent were not even able to identify numbers, while 45 per cent could not recognise two-digit numbers. DCPCR chairman Anurag Kundu said this is a pilot project initiated by the panel and in order to work towards enhancing foundational and numeracy skills, it has already initiated a reading campaign in the institutions. The campaign aims to ensure that 100 per cent children are able to read Hindi fluently with comprehension and perform arithmetic operations such as addition, subtraction, multiplication and division. Child Care Institutions house children who are victims of trafficking, sexual violence, parental incarceration, parental death, child labour, amongst others.