Another day of JEE Main 2019 Paper-1 concludes; Mathematics lengthiest of all 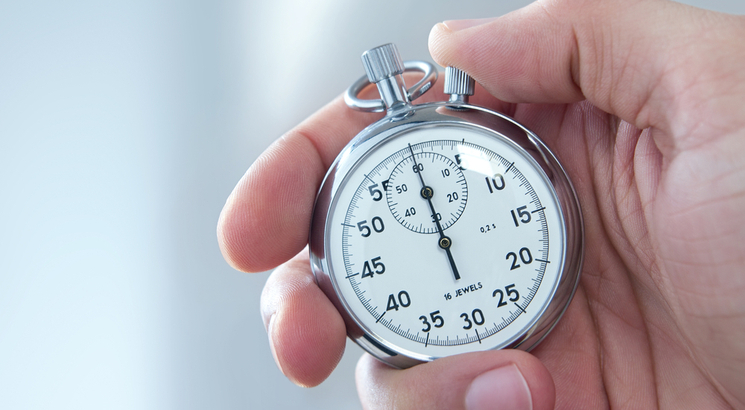 NEW DELHI, JANUARY 11: Day 3 of JEE Main 2019 Paper-1 concluded with the afternoon shift. Candidates found the examination to be easy. As per the students who appeared for the examination, Mathematics section was lengthy and difficult. The chemistry was the easiest among all subjects. The overall exam was found easy. The questions in all the sections were NCERT based.

“Mathematics and Chemistry were of moderate difficulty level, however, Physics was the toughest. All the questions in Physics were out of the syllabus. In Chemistry most of the questions were from the Organic chemistry,” said Vikas, a student who appeared in the afternoon shift.

The afternoon shift was conducted from 2:30 pm to 5:30 pm for the candidates who are seeking admission to various B.Tech courses in IITs, IIITs, NITs and CFTIs in Computer Based Test (CBT) mode.

The overall difficulty level of the exam was moderate. Chemistry was easy, Physics was a bit difficult and Mathematics was lengthy. Gravitation, Rotation, Kinematics and Work Energy were some of the topics from which questions were asked in the Physics section. However in Chemistry topics like Equilibrium and Thermodynamics carry more weightage, informed one of the candidates who appeared for the examination.

On the other hand, Vansh finds Mathematics and Physics the most difficult section and Chemistry the easiest one.

In forenoon session also candidates found Physics to be difficult. However, Mathematics and Chemistry were easy.