The Assam Government had said that as the exams were cancelled in 2021, a "special" test is required to make this year's examinees on a par with past and future students. 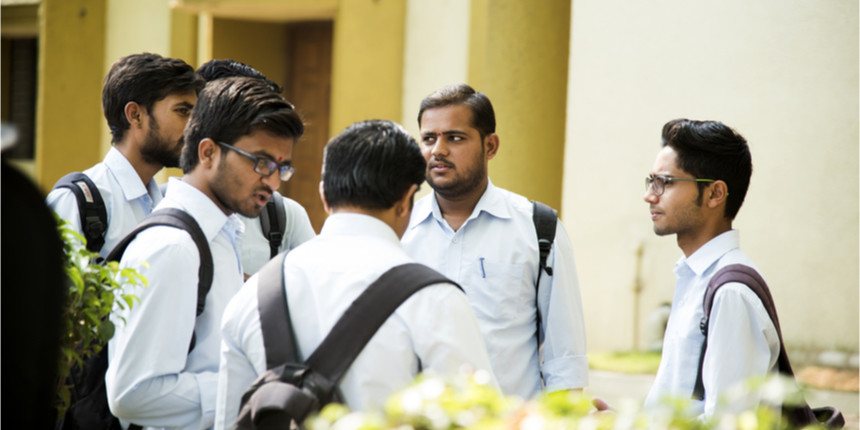 GUWAHATI: The Assam government on Thursday announced that it will withdraw the controversial clause in the evaluation formulae for Class 10 and 12 examinations, which says pupils willing to become teachers or join government jobs later will have to sit for the same examination when Covid-19 situation improves.

Buckling under huge protests following notification of the formulae last week, the decision to cancel the clause was made at a meeting between Chief Minister Himanta Biswa Sarma and organisations such as the All Assam Students' Union (AASU), All Bodo Students Union (ABSU) and the Asom Jatiyatabadi Yuva Chhatra Parishad (AJYCP).

The state government had said that as the exams were cancelled in 2021, a "special" test is required to make this year's examinees on a par with past and future students who had written and will write the examinations, and to avoid litigation in future.

The certificates and marksheets provided under the formulae will be valid in applying for higher education and jobs, it added.

"However, the meeting also decided that an equivalent exam may be held for teachers' recruitment in schools and colleges if deemed necessary. This will be applicable for all students of SEBA, AHSEC and other boards and education councils," the statement said.

The Assam government on July 1 notified a record-based evaluation process for Class 10 and 12 students under the Board of Secondary Education, Assam, (SEBA) and the Assam Higher Secondary Education Council (AHSEC) respectively on the basis of the reports of two expert committees constituted by the Education Department.

"The chief minister further directed to hold class IX examination under SEBA from now onwards. The exam to be conducted by the District Education Council will have similar question paper for all schools of the district," it added.

Under Clause 5 of the notifications, students aspiring to become teachers or employees in the Education Department or any other state government department where recruitment is "substantially based on HSLC or HSSLC marks" will have to appear for a special matric or higher secondary examination after improvement of the pandemic situation.

Education Minister Ranoj Pegu had earlier claimed that the special examination is necessary so that the students of this year's Class 10 and 12 batches are at par with previous or future batches in assessment of merit for job selection process only, and not for getting admission into higher classes.

However, student bodies and opposition parties have refused to accept this argument claiming that the government was "playing with the fate of HSLC and HSLLC students" through their "hotchpotch attitude", and demanded immediate withdrawal of the clause. 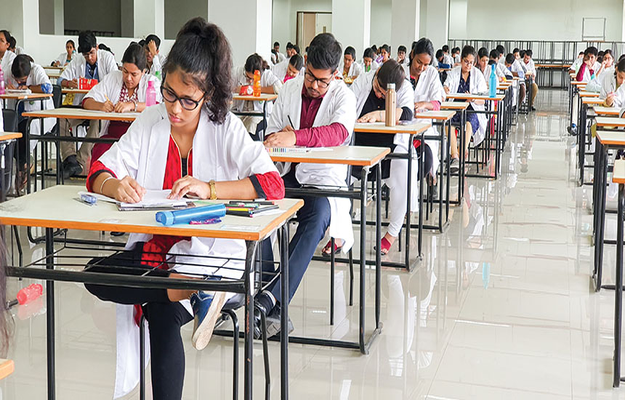 Your Assam HSLC brochure has been successfully mailed to your registered email id “”.