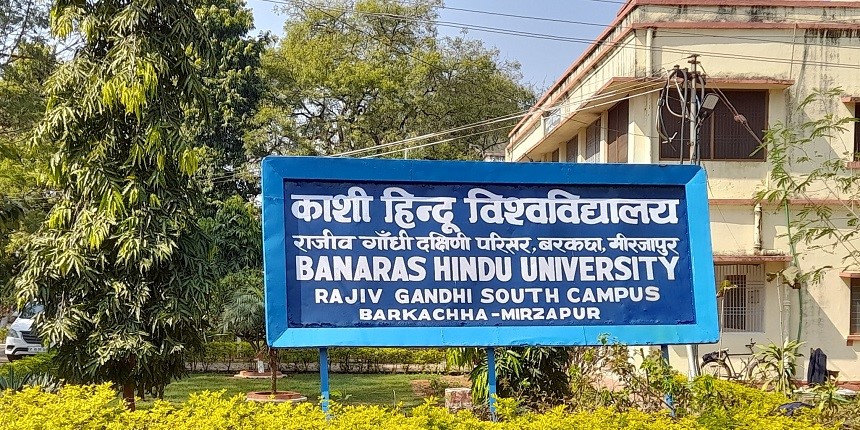 According to an official notification from BHU, the Scientist Hostel, Warden Flats Girls and Warden Flats Boys will be allotted to students for accommodation.

“The professor in-charge, RGSC should ensure that the additional furnitures procured for the purpose are used in the hostels when these buildings are later not used as the hostels,” said the official notification.

Jain had assured that all possible efforts will be made to address the issue of hostel shortage. The order comes as a relief for students who come from faraway places and are forced to live outside the campus, as per the public relations officer at BHU.

Recently, BHU provided its faculties with the choice to conduct the end-semester exams either in online mode as open book examination or offline mode. Faculties can also let students choose from online or offline mode.

The decision was taken by the BHU administration in the interest of students and due to the difficulties students had to go through in learning during the COVID-19 pandemic, said a statement from BHU. The faculties can select one among the three models suggested after consultation with their department's heads, teachers and students.

A high-level meeting at BHU which was chaired by Sudhir K Jain, vice-chancellor of BHU and attended by directors of institutes, deans of faculties and senior officers of the university came up with the decision to provide these options regarding the BHU end-semester exams. 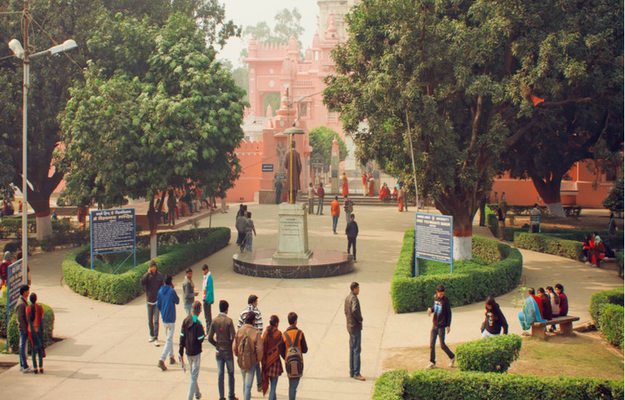