Centre signs off on World Bank project on school education

The project will cover the six states of Himachal Pradesh, Rajasthan, Maharashtra, Madhya Pradesh, Kerala and Odisha over five years. 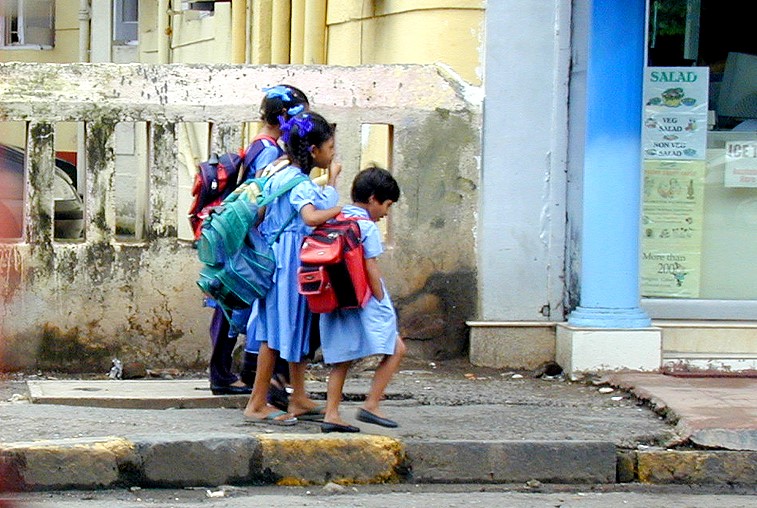 NEW DELHI: The Ministry of Education, on Friday, signed an agreement with the World Bank for financial support of the Strengthening Teaching-Learning and Results for States (STARS) project to be implemented in six states.

The project aims to improve the overall measurement and monitoring activities in the Indian school system, the ministry said.

The total cost of the project is Rs 5718 crore and the World Bank will provide a financial support of Rs 3,700 crore, that is 15% of the total sum.

The project will cover the six states of Himachal Pradesh, Rajasthan, Maharashtra, Madhya Pradesh, Kerala and Odisha over five years.

“The total project cost of STARS project is Rs 5718 crore with the financial support of World Bank amounting to US $ 500 million (approximately Rs. 3700 crore) and rest coming as state share from the participating States, over a period of 5 years,” the ministry added.

The World Bank project was criticized by academics who alleged that it favours privatization of education and that excessive focus is given on standardized assessments rather than access to education. Also, most of the budget will be borne by the Centre and the states but with the World Bank influencing their policies.

The ministry said that the STARS project will be “instrumental in implementing the recommendations in the National Education Policy 2020”. 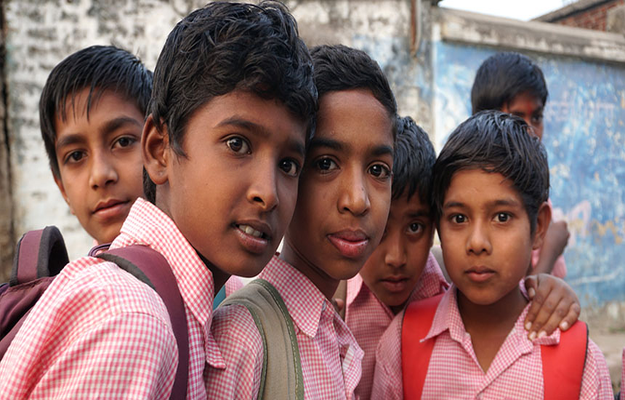