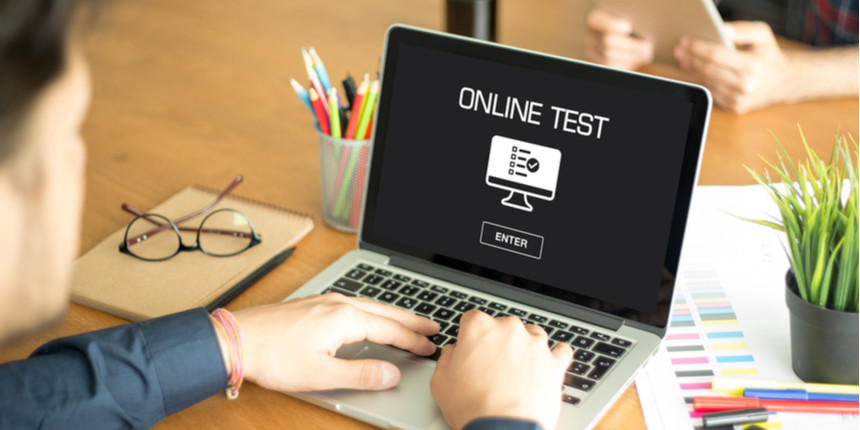 NEW DELHI: The Consortium of National Law Universities (CNLU) has conducted a mock test for CLAT UG candidates on July 17 to familiarize the candidates with the online mode of conduct. Some other mock tests for both UG and PG candidates will also be conducted before the examination.

However, the online mode and the exam interface did not get the acceptance of the candidates as some started pointing out the issues they faced in the mock tests.

According to Dinesh, a CLAT aspirant, who is appearing in the CLAT UG, the online exam is good but the rules and instructions regarding the test should be changed as it does not allow you to navigate from one section to another.

There are many questions on the mind of the test takers, most of it related to safety precautions and technicalities of the online exam, like navigation. Some of the key concerns of the students are explained below.

When contacted, the exam authorities came out with a response clarifying that the mock tests are an opportunity for the Consortium of NLUs to iterate and arrive upon a format and mechanism that assures a balance between the test integrity and a good candidate experience. It also informs that the Consortium will announce any changes in the mock test format before the next set of mock tests.

The final set of instructions for the actual CLAT 2020 examination will be announced well before the date of the examination.

Will CLAT exam centres be increased?

Last year, CLAT was conducted across 67 cities. However, this year, the COVID-19 situation has affected the ease of travel. Considering this, the consortium announced that CLAT 2020 will be conducted at 203 locations across the country.

However, the Consortium is open to increase the exam centres further if required. The objective of increasing the number of exam centres is to reduce the travel time for the candidates and reducing the rate of students per centre so that social distancing can be maintained.

Home-based online remote-proctored AILET 2020 vs Centre-based online CLAT 2020: A Comparison
CLAT 2020 online exam to be held at 203 locations, up from 67 locations announced earlier