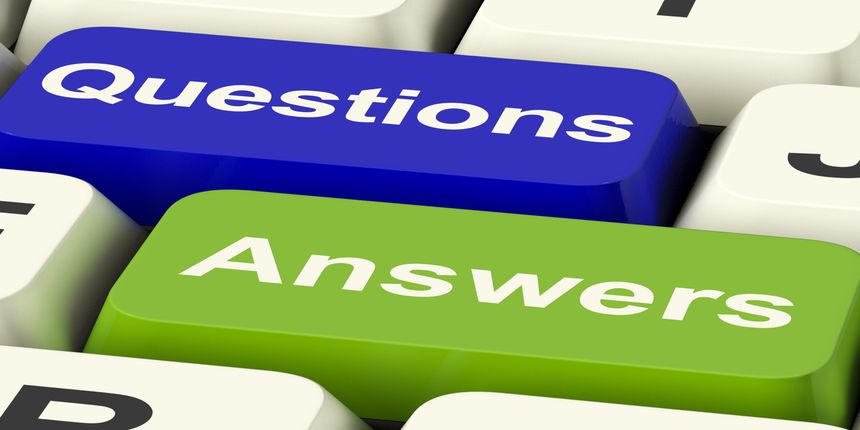 NEW DELHI: The Central University of Rajasthan has released the CUCET final answer key at cucetexam.in for UG programmes. CUCET answer key 2020 for undergraduate courses has been released in online mode. Test takers can download the CUCET 2020 answer key by visiting the official website of CUCET 2020 - cucetexam.in and entering their roll number and date of birth in the log in window.

After they get access to the CUCET answer key, candidates must compare their answers and calculate their probable scores in the exam. Earlier, the provisional answer key of CUCET was released in online on September 21 along with the question papers in online mode for Ug and PG courses. Candidates could challenge or raise objections against the incorrect keys or question papers from September 21 to 24.

Furthermore, the CUCET 2020 result will be announced, however, the date for the announcement for CUCET result has not been announced yet and will be declared in due course.

Central Universities Common Entrance Test or CUCET is a national level entrance exam which is is held every year for offering admission to UG, PG, M.Phil and Ph.D programmes across 15 central universities, four state universities, one NIT.