CUCET for admission to 41 central universities likely to be held by June end: Report

There will be a single application form for admission to 41 central universities including BHU, Delhi University and more. 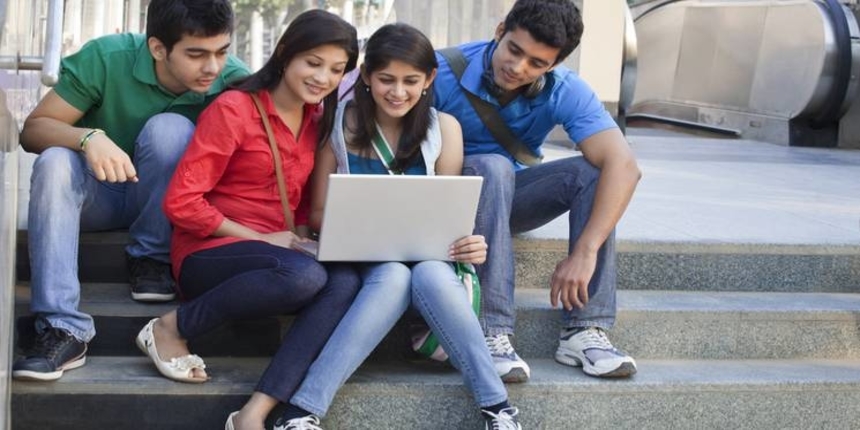 The proposal was envisaged under the new National Education Policy, 2020 with an aim to conduct a common entrance test for admission to central universities.

According to the TOI report, “The first CUCET is likely to be conducted around the end of June and the results are likely to be announced in July so that the admission cycle is not delayed.”

The seven-member committee, headed by the Vice-Chancellor of the Central University of Punjab, setup by the UGC in the month of December 2020, to work on the modalities of the CUCET exam submitted its report earlier this week.

“The report recommended the Central Universities Common Entrance Test should be introduced for admission to all programmes in central universities from the coming academic year, and that the exam should be conducted at least twice a year,” added the TOI report.

The National Testing Agency (NTA), which is the premier examination conducting body in the country will be given the responsibility to conduct the common entrance test. The duration of the CUCET exam will be three hours.

The TOI report further quoted a member of the committee as saying, “The CUCET will consist of two parts. Section A will be an aptitude test of 50 questions on reading comprehension, verbal ability, quantitative reasoning, logical and analytical reasoning, general awareness and ICT. Section B will have 50 domain specific questions”.

While some central universities are yet to make any statement on the CUCET exam, a DU official has already in the month of February stated that once the modalities of the Central Universities Common Entrance Test are finalized we will take into consideration both CUCET and board examination marks for admission to undergraduate programmes.

Jawaharlal Nehru University, New Delhi, on the other hand, has decided to continue with the existing JNUEE exam for admissions in this session. The decision was taken at the 157th academic council meeting held on March 22, where the university has also decided to adopt and admit students through the CUCET exam, as and when the exam will be announced. 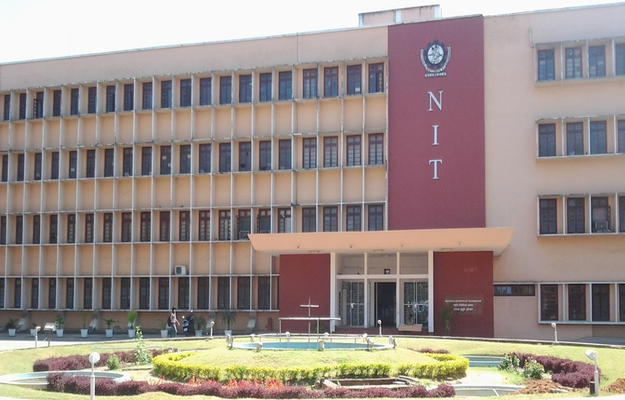