The Delhi government's "Mega PTM" initiative has helped 97 per cent of the parents increase their participation in the overall development of their children, according to an SCERT Delhi research, a statement said on Wednesday. 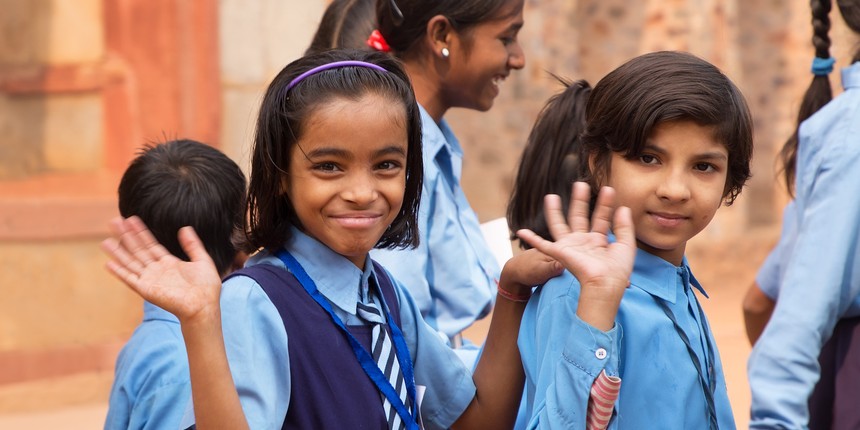 NEW DELHI: The Delhi government's "Mega PTM" initiative has helped 97 per cent of the parents increase their participation in the overall development of their children, according to an SCERT Delhi research, a statement said on Wednesday. Mega PTM was an initiative launched by the Arvind Kejriwal government in 2016 to increase parental engagement in its schools and connect the society with these institutions.

Appreciating the SCERT Delhi director and his team for this step in the field of research, Sisodia said, "This research done by SCERT will prove to be helpful in adopting necessary changes in educational programmes and policies." In the research conducted by SCERT Delhi, it was found that almost 70 per cent of the parents believed that the educational environment in the Delhi government schools has changed, the schools are more clean and better maintained than before.

"Most of the parents and teachers agreed that Mega PTM will increase the regularity of children in schools and their academic performance in the future. Parents will be more conscious towards their children's health and hygiene and will be more aware about their education. "Research has found that 40 per cent of parents consider failure to be a part of the learning process for children.

Ninety-seven per cent of the parents have agreed that Mega PTM should be organised more often in order to improve the performance of the children, their participation in the class, social and mental development of the children," the statement said. 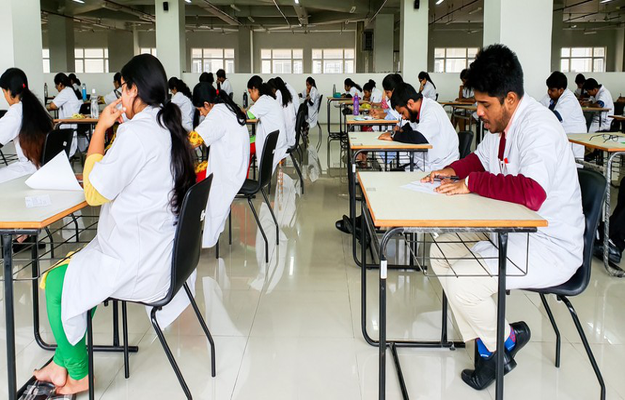