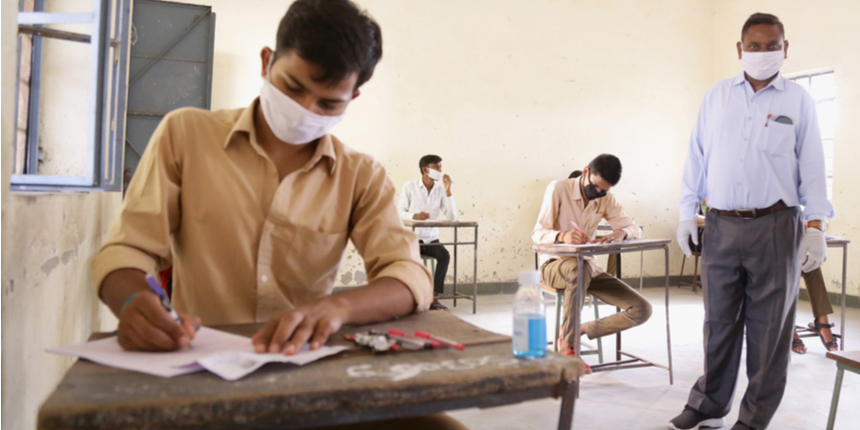 NEW DELHI: The Delhi High Court has refused to interfere with the authorities’ decision not to hold re-examination of JEE (Advanced) for the candidates who could not attempt the entrance test due to their COVID-19 positive status.

Justice Jayant Nath said it is a settled legal position that normally, it would be wise and safe for the courts to leave the decisions of academic matters to experts who are more familiar with the problems they face than the courts generally.

The high court dismissed a petition by an IIT aspirant, who had obtained a rank in the top 96,187 general category candidates in the JEE (Mains) examination held in September this year but could not sit for the JEE (Advanced) examination on September 27 as he tested COVID-19 positive on September 22.

The results were declared on October 5. He said he wrote to the Organising Chairman of IIT-Delhi, explaining his position and seeking accommodation/relaxation to another date for taking this examination.

He also contacted the examination centre in Jaipur where he was informed that there were no arrangements for a COVID-19 positive student to appear in the examination.

The plea said the eligibility criteria for JEE (Advanced) is that a candidate can appear only two times in two consecutive years. Hence, he will lose a chance of getting admission into prestigious institutions like IITs. He pleaded that separate arrangements in the form of isolation centres for candidates who tested positive for COVID-19 should have been made and implemented at centres, as it was done in other examinations like CLAT 2020.

Pursuant to the court’s earlier order, the Joint Admission Board, comprising 46 eminent professors from different IITs, held a meeting to consider if another examination or re-examination could be held for aspirants who could not attempt the test due to their coronavirus positive status.

The minutes of the meeting conducted by the Board noted that there were numerous hurdles in conducting a re-examination and it was decided not to go for it. However, it was agreed in the meeting that all the candidates who had successfully registered for JEE (Advanced) Examination 2020 but were absent in the exam, can appear in JEE (Advanced) 2021 as a one-time measure.

Those candidates will not have to qualify JEE (Mains) 2021 and will be allowed to directly appear in JEE (Advanced) 2021 and there would also be proportionate relaxation of age bar, the minutes noted.

After noting the Board’s decision, the high court said, “there are no cogent reasons for this court to interfere in the decision of the Joint Admission Board dated October 13. There is no merit in the present petition and the same is dismissed.”

Your Paper 1 & 2 brochure has been successfully mailed to your registered email id “”.